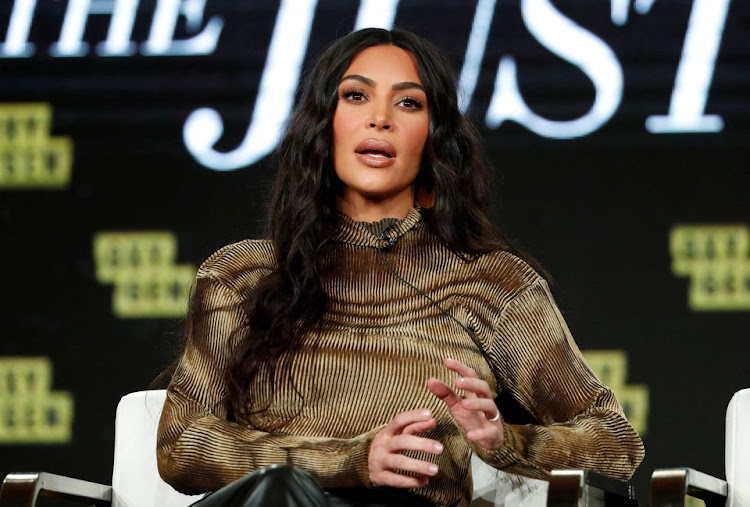 From the premier, we could tell that some serious drama is about to roll in for Kim Kardashian.

This Thursday's premiere, which was filmed during the fall of 2021, kicks off with Kim preparing for her hosting gig at Saturday Night Live.

During her preparations for the show, Kim is also trying to maneuver through her divorce from Kanye West while still studying for the bar exam.

Not long into the first episode, we get to see Kim K shocked when her son Saint shows her his tablet and something pops up about "unreleased footage" from her sex tape.

Elsewhere in the premiere, Kardashian opens up a bit about her divorce from West, which hadn't yet hit the fan.

She was stressed about her SNL appearance, wondering whether she would have had West join her as a musical guest or do it solo so she could have "my own moment."

While speaking to Khloe, she also says that West told her he wanted to "quit everything and just dedicate his life to being my stylist."

Watch the trailer below:

(VIDEO): Kim Kardashian says she is happy with Pete Davidson!

Kim and Pete have been a thing for about 6 months, and he seems to get along with her family.
Entertainment
9 months ago