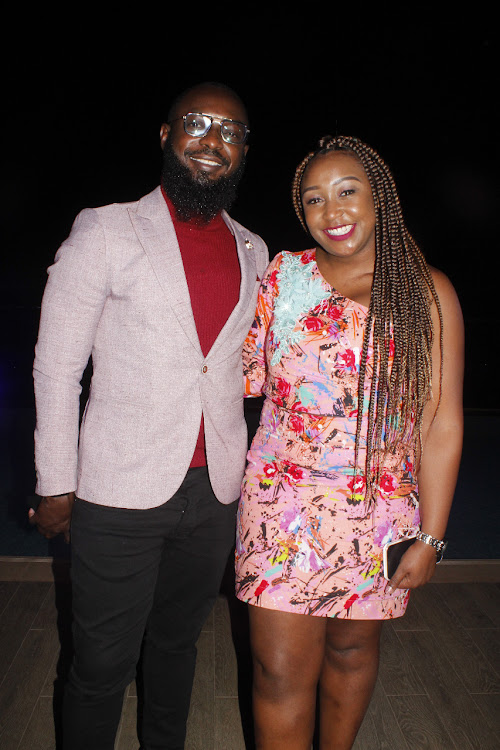 Former TV presenter Betty Kyallo, has opened up on why she terminated her relationship with Nick Ndeda.

In an interview with Dr. Ofweneke, Betty Kyallo said that during their timeline, it came a point where each had a different goal forcing them to separate.

The media personality insisted that break-ups are normal and happen to everyone.

"Nick and I had a fantastic relationship, we had great fun and we were best friends. We hung out a lot. We had a fantastic time but sometimes things don't work out. It got to a place where we were never in the same direction” Betty said.

She added by saying, “at some point, you find some things out and you are like so this is how someone is?".

“It's OK to move on. I saw people giving so many versions of why Nick and I broke up but none of them was correct. The reason was very personal. Plus people break up every day," she concluded.

Check out the full interview below:

Betty Kyallo disclosed the fact that she is sill close to all her ex-boyfriends.
Entertainment
9 months ago