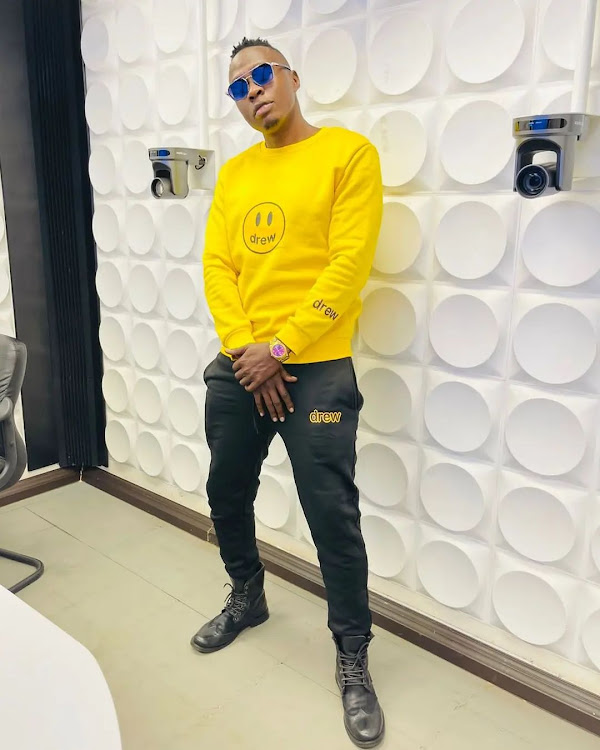 During the morning breakfast Kiss show, Oga Obinna could not stop gushing over how pretty Dj Kalonje's significant other really is.

Apparently he'd been mesmerized by her beauty when he saw her at a gig they'd attended over the weekend.

"Dj Kalonje is my boy but if I'm being honest his bae is fine. Akikaa vibaya naenda na dame yake." Obinna said during the show.

"Kalonje I got you...I got us but nilikuwa naangalia audience she's everywhere... she was just in my face. I turn a little she's just there.' The breakfast show host added while giggling.

Son's love: Dj Kalonje gifts mom with a car on her birthday

One of Kenya's legendary disc jockeys, DJ Kalonje has wowed his family members, friends and fans after he bought his darling mother a car.
Entertainment
9 months ago

Men are you attracted to your best friend's woman?

Kamene argued that as a friend and a real one, you shouldn't even have those feelings.
Entertainment
9 months ago