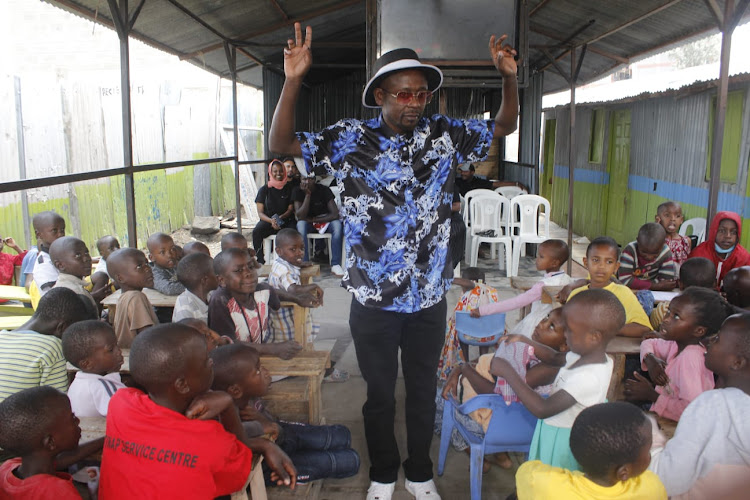 American Hip-Hop star, Kendrick Lamar has left millions of his fans excited after announcing that he is set to drop his fifth studio album, 'Mr. Morale & the Big Steppers.'

The announcement came at the perfect time when his fans were starting to let go of the hopes that the 'Humble' hit maker would release new projects anytime soon.

'DAMN' which was his Kendrick's last studio album, was released on April 14, 2017 and since then the 34-year-old has been staying low-key.

After a five year hiatus, we decided to take a look at Kenyan artists who went under the radar and aren't making so much noise in the industry and who should follow Kendrick's suit.

Since dropping the album, we haven't heard much from her and we hope she will be back with a bang.

Ever since P-Unit broke up, Frasha has focused more on philanthropic works and politics and a return to the music scene for the legendary act would be serene.

Elani made the list not because they have vanished from the industry but because we miss their consistency and the way they'd surprise us with new jams almost every month.

Other artists who deserve to be pull their socks include Wendy Kimani, Gloria Muliro, Kenzo Matata and Eric Wainaina.

The celebrated HipHop artist got the prestigious honor when his 6th studio album, Invisible Currency was featured on the space.
Entertainment
2 months ago