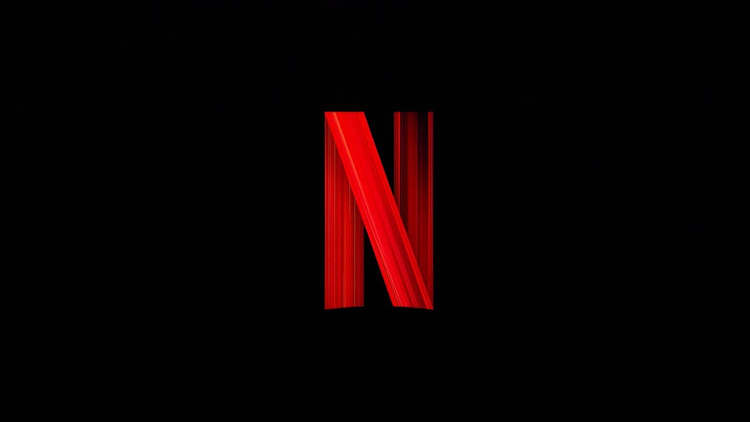 Netflix Inc said inflation, the war in Ukraine and fierce competition contributed to a loss of subscribers for the first time in more than a decade and predicted deeper losses ahead, marking an abrupt shift in fortune for a streaming company that thrived during the pandemic.

The company said it lost 200,000 subscribers in its first quarter, falling well short of its forecast of adding 2.5 million subscribers. Suspending service in Russia after the Ukraine invasion took a toll, resulting in the loss of 700,000 members.

Wall Street sent Netflix’s stock tumbling 26% after the bell on Tuesday and erased about $40 billion of its stock market value. Since it warned in January of weak subscriber growth, the company has lost nearly half of its value.

The lagging subscriber growth is prompting Netflix to contemplate offering a lower-priced version of the service with advertising, citing the success of similar offerings from rivals HBO Max and Disney+.

“Those who have followed Netflix know that I’ve been against the complexity of advertising, and a big fan of the simplicity of subscription,” said Netflix CEO Reed Hastings. “But, as much as I’m a fan of that, I’m a bigger fan of consumer choice.”

Netflix offered a gloomy prediction for the spring quarter, forecasting it would lose 2 million subscribers, despite the return of such hotly anticipated series as “Stranger Things” and “Ozark” and the debut of the film “The Grey Man,” starring Chris Evans and Ryan Gosling. Wall Street targeted 227 million for the second quarter, according to Refinitiv data.

The downdraft caught other video streaming-related stocks, with Roku dropping over 6%, Walt Disney falling 5% and Warner Bros Discovery down 3.5%.

Hastings told investors that the pandemic had “created a lot of noise,” making it difficult for the company to interpret the surge and ebb of its subscription business over the last two years. Now, it appears the culprit is a combination of competition and the number of accounts sharing passwords, making it harder to grow.

“When we were growing fast, it wasn’t a high priority to work on,” Hastings said of account-sharing in remarks during Netflix’s investor video. “And now we’re working super hard on it.”