List: How to stay secure around campus hot spots 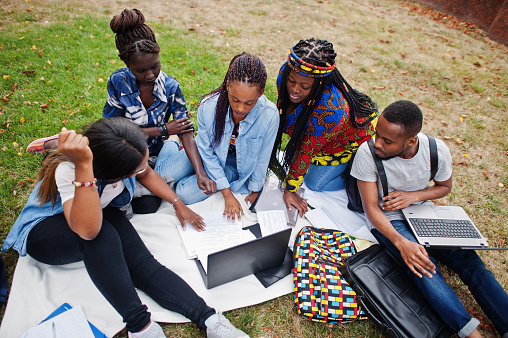 High level of insecurity around Kenyan campuses has led to the deaths of a couple of students.

Students and people living around campuses protested to the Kenyan government in pursuit of both justice for the departed souls and action from the interior security department.

However, recent sad occurrences should act as a wake-up call to all students and people living in the surrounding neighbors and I have combined a list of measures that would help you stay safe around such affected environs.

Retiring home early as a safety solution, would help reduce the number of attacks as all thug activities tend to take place during late nights.

Walking in groups is another measure I would advise as groups are less vulnerable to attacks compared to walking solo versus a gang of thugs.

Thirdly, I would firmly advise in investing on pepper sprays, as a defensive tool against attacking parties. Pepper spray is legal in Kenya but should only be used in a self-defense situation.

Lastly, using the idea of hostels, people, especially students, should try out living closer to each other because then, you’ll get to keep track of your friend and look out for each other.

Why a huge number of university students are failing drastically!

Despite taking those “A-class” courses, most of them revealed that they dropped out as early as the second semester in their first year.
Entertainment
10 months ago