How to know you're being cat-fished 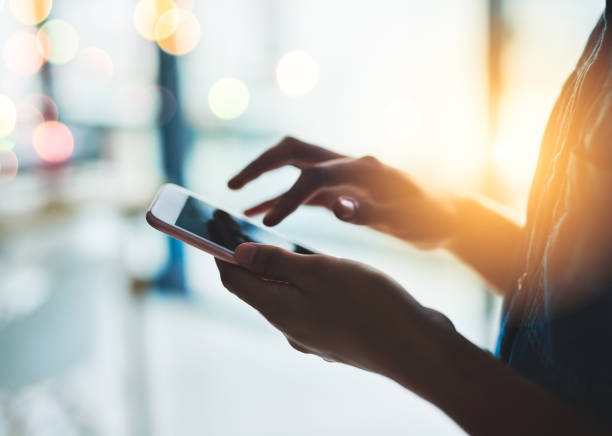 Gather around ladies and gentleman, class is about to begin.

First off, a catfish is a term that refers to a person you're talking to online who isn't whom they claim to be.

I know most of us have either been catfished or actually catfished people out there.... if no one was harmed then we're not judging you.

I get it, it's funny but some do it because they're scared the other party won't like them for who they are, a dumb idea if you ask me.

Then there are the yahoo boys, chief swindlers who do it for their selfish gains.

But I mean isn't it the world that taught them, "fake it till you make it."

Relax, I'm not justifying anything just sharing my two cents.

Plus I'm doing this article to show you all how much I care.

Below are a few tell tales that will help you identify a catfish.

1) They hardly ever video call you

There is always an issue with either their phone, power shortages, wifi and a thousand other things.

On the rare occasion that they pretend to actually video call you there'll be network issues or lights will go off then. Basically all I'm saying is they'll find a reason for you to never see their face.

However to throw you off the scent they'll occasionally call you and send you texts being all nice and stuff, it's a lie guys! Run for the hills.

2) Most of their photos are professional photos

You ask them what they're up to but they just send scenic pics, no cute selfies or what not.

The pictures they use are studio pics or just professionally used pics and the selfies look questionable.

If this is the case, 1) Ask them to send you a pic of something random, like holding a spoon or drinking milk or 2) try running the pics on reverse google, you'll thank me later.

3) Always have an excuse not to meet in person                     Have they occasionally used car accidents, over bearing boss, sick relative... and other tidbits aimed at making you sympathize with them and not doubt them further followed by, "I really wanted to meet you, this deeply hurts me..." It's a lie! You've been warned.

On the off chance that they actually meet with you, like the Tinder swindler used to they'll always make up all these excuses as to why their family/friends are always busy and you've never met them though you always hear stories about them.

Kamene wondered how ladies across the country are so comfortable not looking for jobs but instead rely on other people's sweat especially wababaz.
Entertainment
7 months ago

Baby girl:How to know it's time to go home

Baby girl we get it, the club is fun especially if you're with your squad but when you start seeing that guy looking a little bit like your type ...
Entertainment
8 months ago