Marioo to Mejja: The top 30 trending songs on Kiss FM 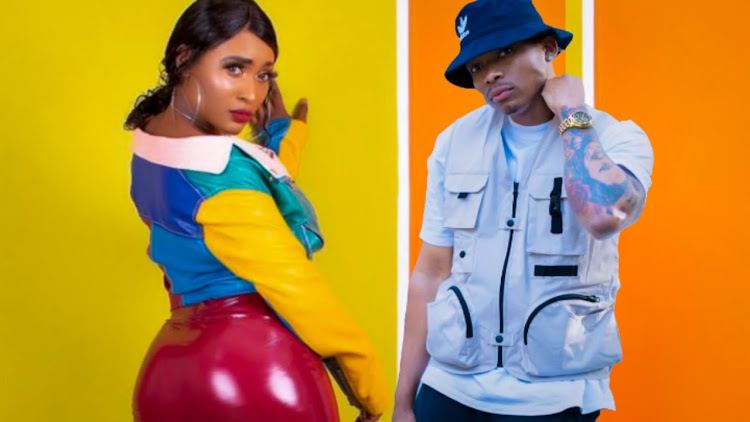 For a few weeks now, Mejja has been a constant fixture in every countdown.

Marioo's 'Mi amor' jam featuring Kenya's Jovial, is another song that has become everyone's favorite song in 2022 and looks like it is not going anywhere below top 3.

Sanaipei's new 'Jali' song featuring Nyashinski has had a steady rise from the bottom and Kenyans are showing some love with the jam now trending at position three.

American, Justin Beiber is the one international artist who's slowly dominating the top 30 charts having had two songs already positioning themselves strongly.

Shensea and Sean Paul once again have proved that they are the most consistent and most sought after Caribbean artists with a song a piece.