Ruth Matete: In my mourning period, God gave me songs 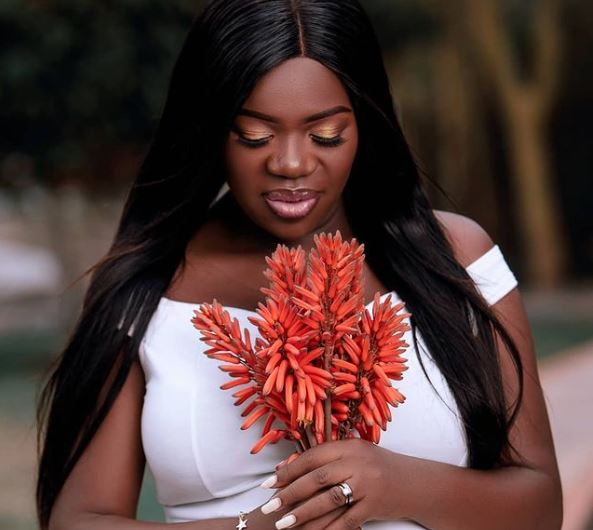 It has been a little over an year since Pastor Ruth Matete dropped any new project. The mother of one, however, is about to change that after revealing that she has a couple of projects lined up for her adoring fans.

Sharing on her socials, the mother of one revealed that her upcoming projects are songs that God gave her when she was mourning her husband, Pastor John Apewajole.

According to the mother of one, a number of people advised her to record songs when she was in mourning but she has reasons why she never got to.

"When I was mourning my late husband Pastor BelovedJohn, some people told me to record a song or songs during that time. Some had genuine reasons and some didn't. Some said that the song would "hit" because my name was all over.

However ,I didn't feel ready to record at that time. I was also heavily pregnant and it can be a challenge to really give your best in terms of vocal capability when you're pregnant," Matete's post read in part.

She says she had to wait till she laid her husband to rest, delivered her bouncing baby girl and that's when things began to 'slowly settle down.'

In my mourning period, God gave me songs. I used to just record them on my phone and save them.

I am happy to announce that the time is now. The wait is over. I am officially signed under @stillaliveproduction!! I am so happy! I am so excited to be sharing the songs God gave me with you guys!" Wrote Matete.

The talented singer says she's already working on her first song under the new label. The song which is dubbed "NGOME YANGU" will be out soon.

Pastor John died when she was a few months pregnant and they were just five months into their marriage.