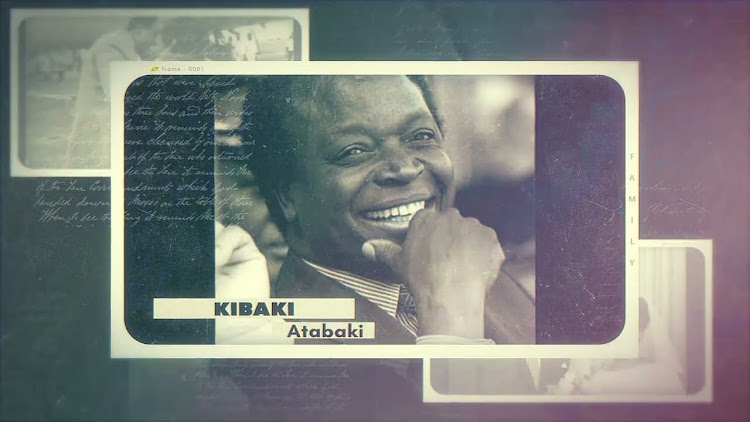 Bensoul will go down in history as among the very few Kenyan stars who took their time and did tribute songs in honor of the late mzee Mwai Kibaki.

Bensoul released 'Kibaki abaki' on Saturday morning, a perfect timing given that he is being laid to rest on the same day.

The Sol Generation signee celebrated Kibaki's achievements one of them being free education, a legacy even those who were not alive when he implemented it, are still enjoying the juicy fruits.

Before Bensoul, Stephen Abelz, Embarambamba and Dogo Charlie were the only Kenyan creatives who had done songs in honor of Kenya's third president, following his death on 21st April 2020.

Abelz' song,'SPECIAL TRIBUTE TO EMILIO MWAI KIBAKI' is uniquely done where it majorly features clips from the late head of state and less of Stephen Abelz's words.

The song has a sombre feel to it, capturing the current mood in the country, following Kibaki's demise.

Embarambamba had his own unique way of paying his respects to Kibaki by immersing himself in mud nd mourning the man who transformed Kenya.

Check out the jam below;

Bensoul's peers and friends heaped praise on him for his adorable work and clearly this tribute song will go down in history as one of the ebst ongs ever made.

Jephantus Maina: This song has just immortalized one of Kenya's best economist, most humble man and president.

Shaqtheyungin: This is fire bro🔥

Bonface idi: Youve saved us from embarrassment ya ule jamaa was matope 😂

Bryan wahome: This song is hard🔥🔥🔥😍

'I woke up with sadness,' Jimmy Kibaki pays tribute to his father