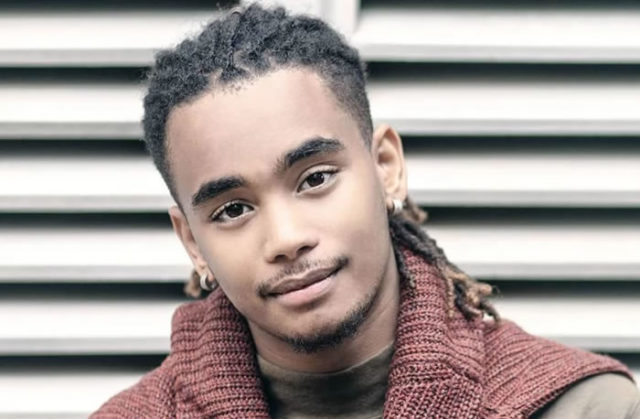 Kibaki's grand father, Sean Andrew, has left tongues wagging with his own unique way of paying tribute to his departed granddad.

As a Kibaki, the ring must be made of pure gold, diamond, or silver. Not the Sh 100 ring you buy at Dubois road and wear on your index finger.

Here is a video of Sean's actions.

A sneak peak of Sean's Instagram account shows that he is fond of wearing two rings on his right hand. One on the thumb and the other on the small finger.

"I'm amazed by all the support from you all. From calls, Texts, dms...Even when we meet. It is your positivity that is getting us through this and I humbly appreciate you with all my heart. Truly thank you," he wrote on his social media.