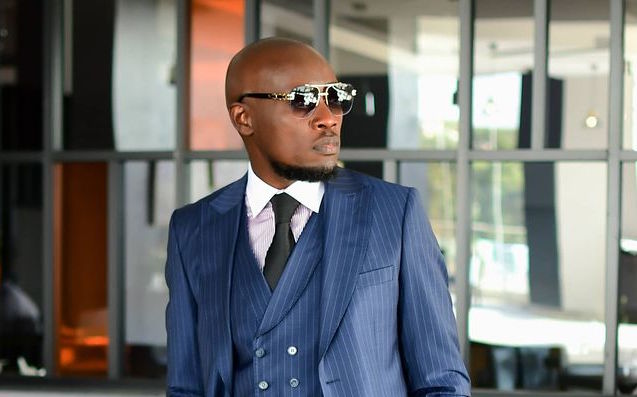 A video of Mwai Kabaki's grandson appearing to have snubbed Raila Odinga's handshake has become the subject of conversations on social media.

During Kibaki's burial ceremony in Othaya on Saturday, Raila Odinga was among top government officials who went to console Kibaki's family.

Soon as he arrived, he was led to the tent that housed Kibaki's coffin to pay his last respect. Raila waved his traditional whisk in the air before he went to shake Kibaki's family members before taking his seat.

He shook everyone's hands including those of Kibaki's grandchildren but one netizen shared a now viral controversial clip that appears to show one of the grandkids snubbing Raila's hand.

However, a few more videos from different angles showed that the young man indeed shook Raila's hand before he swiftly turned away from the cameras.

While many Kenyans defended the innocent man, gospel singer Daddy Owen is among celebrities who came into his defence, calling out those trolling the young man.

He termed the social media trolls as 'unfair' and asked Kenyans not to judge him since he didn't do anything wrong.

"I have seen so many people trolling ths (sic) young man on social media, ths is the correct video that u can see clearly from ths angle that the young man is shaking the hand of former PM Hon. Raila Odinga," Owen's post read in part.

its unfair that people have judged him all day yet he was avoiding the photographer and not the former PM. Its sad that on ths streets of social media u can be unfairly judged by people jumping to conclusions.

Check out the video below from Standard digital and be your own judge.

Below are some of the reactions from Owen's followers who sided with the gospel star and defended Kibaki's grandchild.

Balla Ounga: Some desperate bloggers took advantage of the situation to campaign against Baba

Palomah: The guy was avoiding cameras

Fashioned: It's so bad, I feel for the young guy. He has gotten mixed up in political woes and getting insults for nothing, I hate it here.