'Tough day,' Sean Andrew thanks Kenyans for their support 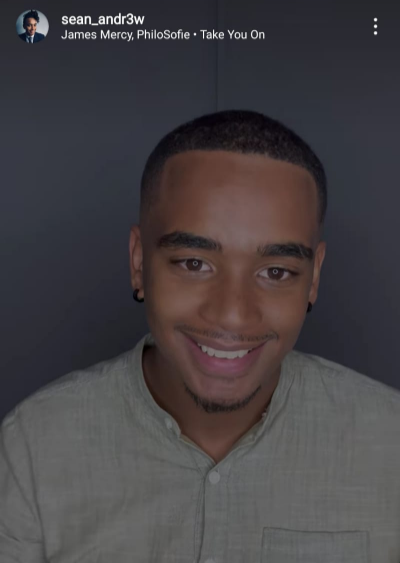 From the moment Kenya's third president Mwai Kibaki died, Kenyans from all walks of life mourned and offered the family incredible support.

Sean Andrew who is Kibaki's grand child was left rocked by his granddad's passing but has received overwhelming support and heartwarming messages from his online fans.

Taking to his Instagram, the content creator and influencer posted a photo  of a mounted Kibaki's portrait thanking Kenyans for the incredible support he and their family received.

"Tough day....Thank you all for the support (heart emoji)" he wrote. 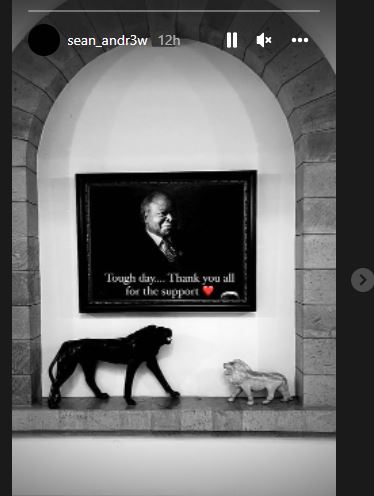 Sean Andrew thanks Kenyans for standing with him following Kibaki's death
Image: instagram

On Wedneday, Sean also thanked Kenyans for the support during the tough period when he, his family and the entire nation were mourning  Mwai Kibaki's death.

"I'm amazed by all the support from you all. From calls, texts, dms... even when we meet. It is Your positivity that is getting us through this and I humbly appreciate you with all my heart" 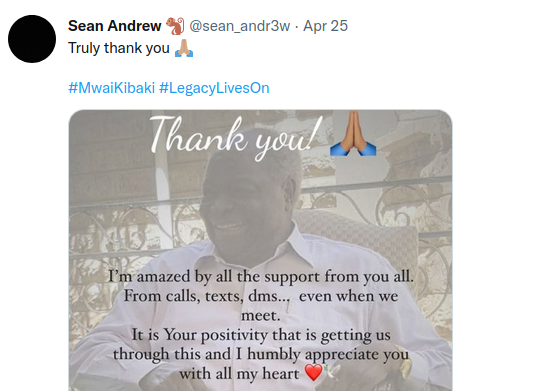 He added 'Truly Thanks' with the hashtags Mwai Kibaki and Legacy Lives on.

After the announcement of Kibaki's death, Sean removed all his social media profiles and replaced them with black. Black often symbolizes death or mourning is still a safe choice for funerals.

On Saturday, Sean Andrew, left tongues wagging with his own unique way of paying tribute to his departed granddad.

Here is a video of Sean's actions courtesy of Mpasho.

The sign from Sean Andrew has stood out as a unique way of paying tribute to his late grandfather.
Entertainment
3 weeks ago