Sophie Turner and Joe Jonas are expecting baby number two and they couldn't be more excited. 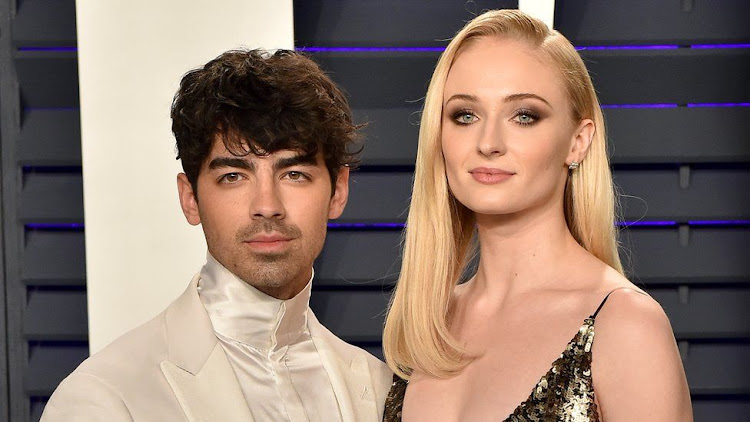 Joe Jonas and Sophie Tuner at a past event
Image: BBC

Sophie Turner and Joe Jonas are expecting baby number two and they couldn't be more excited.

In an interview with Elle UK for their June issue, the "Game of Thrones" alum confirmed the news that she was pregnant with her second child.

"It's what life is about for me – raising the next generation," Turner explained. "The greatest thing in life is seeing my daughter go from strength to strength. We're so excited to be expanding the family. It's the best blessing ever."

The 26-year-old also revealed that while her nearly two-year-old daughter may not completely understand the concept of pregnancy; little Willa is aware that she’ll have to vie for her mother’s attention very soon.

"I'll point to my stomach and say, 'What’s in there?' And she’ll go, 'Baby.' But then she points to her own stomach and says, 'Baby', and then she'll point to her dad's tummy and say, 'Baby.' So, I think she just thinks that a belly is a baby and that's the name for it," Sophie laughed. "But she is a lot clingier than normal, so I think she has an idea. She wants Mummy all of the time – she's claiming her territory."

Despite being in her mid-twenties, Turner says that her journey into motherhood and the demands of her busy career has made her feel like an old soul.

"I used to be so rock 'n' roll and spontaneous," she sighed. "I'm sure there's a part of me that's still like that, deep down. But becoming a mum, you just become way less cool. I'm like an old woman."

In terms of the public eye, both Jonas and Turner are striving to keep some sort of semblance of normality for their daughter despite the difficulties their fame poses.

"I'm very protective of the life we've built. Every time Joe and I do a red carpet together, we make sure it's for the right reason and makes sense for our careers. You never want to market yourself as a celebrity couple. It's not that cool," she admitted.

"And my daughter never asked for any of this. I know what it can do to your mental health to be in this industry, and to be photographed every day and have the comments. It's not something I want her to deal with unless she says, 'This is what I want to do.' We're quite strict about that. We'll encourage her to do whatever she wants but I don't think we would professionally let her do anything until she's 18. I also feel quite strongly about my daughter not becoming a nepotism child," Turner concluded.

From Diamond to Wizkid, Full list of MTV EMA nominees