Jovial has revealed that she has been struggling to deal with a sly boot that has been haunting her. 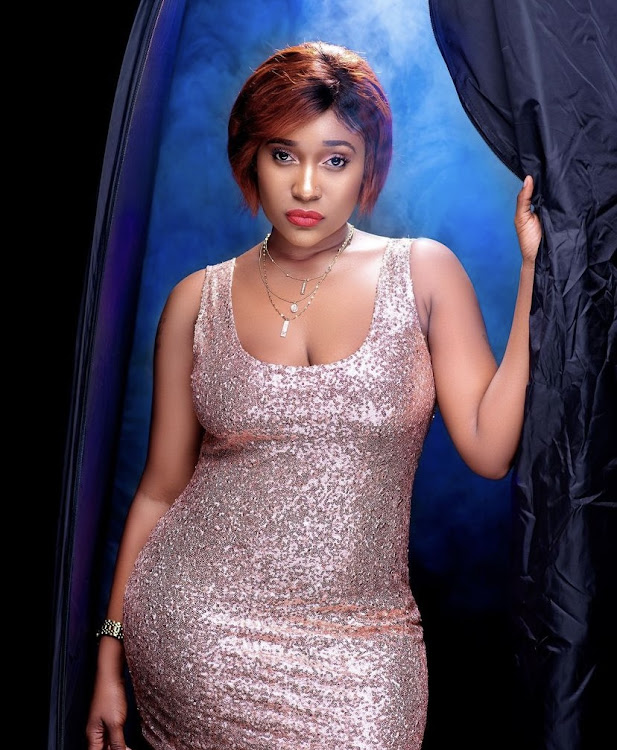 Singer and songwriter, Jovial, has revealed that she has been struggling to deal with a sly boot that has been haunting her.

The singer says the crush, who she believes is obsessed with her, has been tracking all her movements.

Jovial added that when she posts any man on her status he gets mad at her yet there is nothing going on between the two.

She said that this thing is really stressing her up and she doesn't know how to handle the situation because the man is tormenting her.

"Lately, I have been dealing with an obsessed crush. This person has managed to know where I live after paying people to track me. I don't know where he got my number.  I've blocked him and I am tired. When I post a man, he becomes angry and becomes aggressive as if we are dating."

Jovial, once threatened to take the man to the police and the man told her to go ahead because he loves her and he wants her.

"I told him I will report him he said that he will tell the police he is in love. it is eating me up and I am scared."

Stalking is defined, as unwanted and repeated surveillance by an individual or group toward another person.

Earlier this year, the RnB singer opened up about a troubling experience she had that happened at an event she was attending where she recalled how a fan had assaulted her after performing on stage.

Through her Insta-stories, she wrote "So for the first time, a fan disrespectfully grabbed my a** after performance tukipitaa kuenda kukaa!" (as we were headed to take our seats)

She added that she had taken matters into her own hands and dealt with the s*xual harasser herself!

(I should inform all and tell say if you have such kind of manners, since the person also didn’t expect I could turn out of nowhere, I’ll beat you up!)

Kenyans hearthrob Jovial gave a fire perfomance at Captains Lounge and Grill that left her fans swooning over her as usual. But one said fan got a ...
Trending
9 months ago

In Kenya we have amazing artists who are doing incredible jobs and are consistent enough but we do not give them the recognition they deserve.
Entertainment
11 months ago

Mejja and Jovial ranked as the king and queen of collaborations

Otile Brown who is another artist with a number of most viewed collaborations on YouTube came a distant second to Mejja while Sanaipei Tande and Femi ...
Entertainment
11 months ago