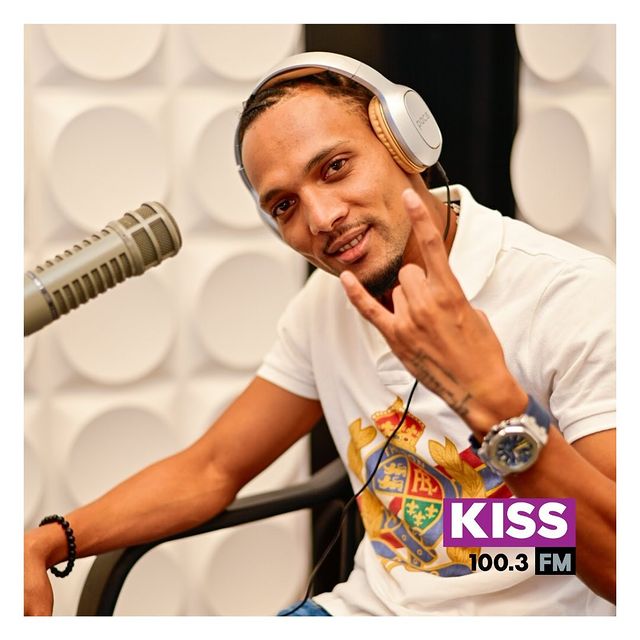 If there's one thing you can count on Kenyan celebrities to do, it's to clout chase! Well plus disappointing and occasionally embarrassing us.

Well Krg the Don seems to have clenched the contested title from our self proclaimed king of comedy.

The dance hall artist had his fans on their toes as he gushed over how in love he finally was. Adding that he couldn't wait to reveal his new bae to the world.

I mean he really played the act like a professional!

Someone give the guy an Oscar..... okay I got a little carried away. I low key had suspicions he just wanted attention and we weren't getting no couple goals pics as he'd promised.

Like this dude went ahead to post a photo of some shawry with a clean set of manicure next to his hand on the steering wheel talking about how he was in love and could not wait for us to see the lady who had shot cupids arrow right into his chest.

Turns out it was all cap!

Dude who publicly lies during Ramadan though? I promise that's the only reason I gave him benefit of doubt with this story of his.

So after all that talk, turns out.... you guessed it! There is no bae too be seen shock on us.

It was all a ploy to market his new song.

Lol, it gets funnier.

The song is a collabo between him and popular archnemesis, Dufla Diligon.

The two grown men had been exchanging words for a while now trying to stage an online feud.

They sorta attempted to stage a fight during Arrow Bwoy's Focus album launch. Dufla isn't as amazing an actor (or should I say seasoned clout chaser) as Krg thus fights caught on the fact that the fight must have been stage managed.

I also feel that The Don did not play his cards right, instead of just posting the YouTube link to the song he should have been extra.

Actually post pictures with a shawry or post a fine babe then attach the link and tell us to use it to view the rest of their shoot. I mean if you're going to chase clout then do it to perfection, all the way through.

The song has manged to gather only 1.7k views within its first hour of being online.

Speaking to Jalang'o on Friday, KRG says the two are planning to shoot the video in Miami, USA and it will happen soon and he says the project will ...
Entertainment
1 year ago

Obinna believes KRG's lady was perhaps the best looking person in the event but her 'low budget' shoes ruined her outfit.
Entertainment
10 months ago

Speaking to Jalang'o on Kiss Unplugged on Friday, the flamboyant musician and entrepreneur says that he catered for his family and friends' expensive ...
Entertainment
1 year ago