'I still keep photos of my ex-wife,' Kerry Martin reveals 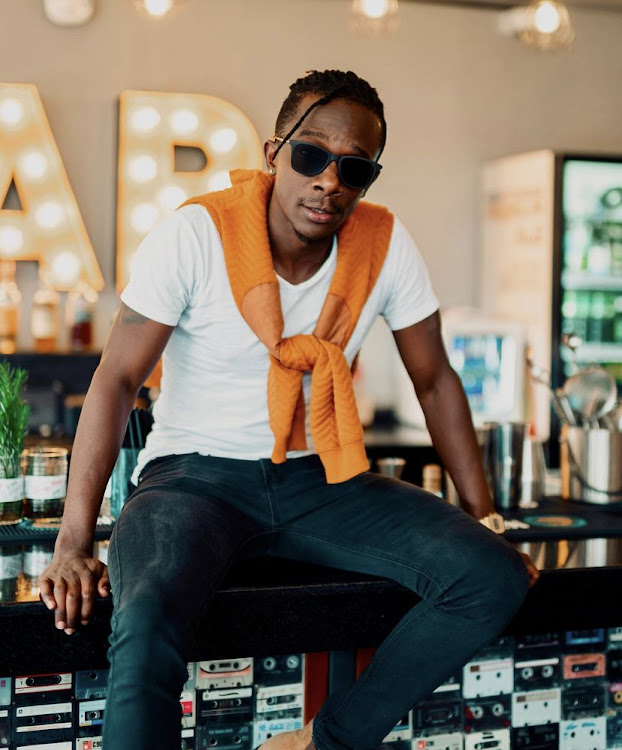 Radio presenter Kerry Martin, 31 in a recent interview with one of Kenya's leading entertainment sites opened up about his past relationship and his hopes/ aspirations for the future.

However, what stood out was the fact that he revealed that he still has photos of himself and his ex. I don't know about you but to me, that sounds strange.

Kerry admitted that he still has photos of himself and his ex-wife together, 'I still have photos of us together, the photos are a lot I do not even get there," he said during the interview.

Isn't that a huge red flag? I mean, I do not in all honesty get why one would still be holding onto photos of an ex. I feel like the whole, 'My gallery is packed' is an excuse to just hold on.

He went ahead to deny claims that his relationship with his ex-wife failed due to cheating allegations.

Ironically, it had been alleged that the celebrated media personality had caught his then bae cheating and in a vengeful fit got together with her best friend.

Kerry however said he can not exactly pinpoint what led to their marriage crushing, according to the former pilot it was just life. The same way people fall in love, is the same way they fall out of love.

"It is not even about cheating... it is just life, nothing specific," Kerry responded to the question regarded the reasons for getting a divorce.

He also added that he does not regret nor think he rushed into the decision he made to marry his then-girlfriend even though he was young.

"I do not regret it, there are people you find married for 30 years and they only knew each other for two months before that. So you never know when it is time," he added.

Kerry added that for now he currently does not believe in marriage but at the same time, he does not know what the future holds.

Lady sleeping with both ex and current bae shocks Kamene

Kamene and Obinna, today, received a call from a lady who was ready to narrate her tales between her Ex and the current boyfriend.
Entertainment
2 weeks ago

Tristan was dating Kris's third born, Khloe and they have a child together
Entertainment
2 weeks ago