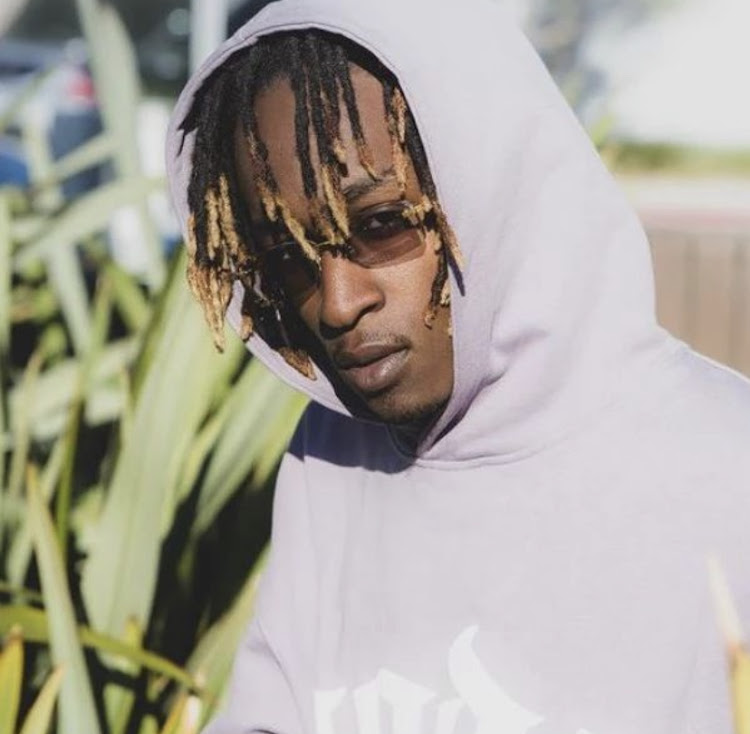 From featuring in Kanye's album to getting recognized by the queen of rap Nicki Minaj and attending/ winning a Grammy US-based fast-rising Kenyan rapper Mark Makora, best known by his stage name: Kayccy Pluto has been taking the world by storm ever seen he broke into the scene.

He strongly gives me big Elsa Majimbo vibes, the way she entered the industry unknown then shaking it up and making the world scream her name.

And he is still going strong.

Love to see Kenyan yungin's making it big in the international industry.

The young artist was cast by American rapper and songwriter Fivio Overseas of Columbia Records to collaborate with Chloe Bailey and him on the model's new single titled “Good day."

Chloe is a 23-year-old American singer, songwriter, and actress best known for being one half of the musical duo Chloe x Halle with her sister.

Together with her sister they were discovered by Beyonce when she came across (and was highly impressed) by their Youtube videos.

Beyonce became their mentor and later on went ahead and signed them to her label, Parkwood Entertainment.

Though they are a duo, Chloe occasionally drops singles on her own.

Kayccy re-posted the video on his Instagram stories with icy emojis and a clock emoji teasing his fans asking if they were ready for the new release.

The 24-year-old is set to release an album mid this year titled. 'Who is Kayccyy?' I just like that his fans cannot wait to see the stars he (if there are any) has collaborated with and of course listen to his dope music as well.

The singer was explaining that he was reluctant to start therapy because he feared being a music industry cliché.
Entertainment
2 weeks ago
WATCH: For the latest videos on entertainment stories