A$AP Rocky apparently won't be staying in the house police raided during his arrest. 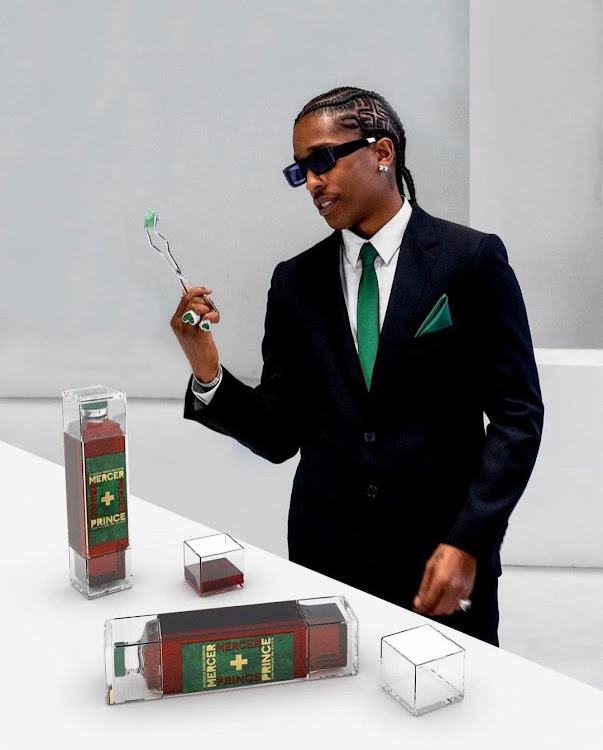 A$AP Rocky apparently won't be staying in the house police raided during his arrest.

According to photos obtained by TMZ, there was a moving truck parked outside and his stuff was getting loaded up.

The rapper's Los Angeles home was buzzing with activity Tuesday but this time it wasn't cops trying to break through the front gate but instead, there were movers loading up a U-Haul truck.

Police executed their search warrant the same day cops arrested Rocky at LAX on his return from a trip to Barbados with Rihanna.

The raid, which cops say turned up several guns that did not match the gun used in a shooting that went down on April 20 this year.

The DMB hit maker is facing crime charges as the cops believe A$AP shot a man in Hollywood last November during an argument, with a bullet grazing the guy's hand.

Rocky was arrested last month for assault with a deadly weapon.

Earlier before his arrest, A$AP Rocky had been accused of allegedly cheating on Rihanna with a Fenty fashion designer.

Amina Muaddi, a shoe designer shut down the rumours calling it a lie

In a statement, she said, "I've always believed that an unfounded lie spread on social media doesn't deserve any response or clarification, especially one that is so vile."

"I initially assumed that this fake gossip - fabricated with such malicious intent - would not be taken seriously. However, in the last 24 hours, I've been reminded that we live in a society that is so quick to speak on topics regardless of factual basis and that nothing is off-limits."

She finished by saying,

"Not even during what should be one of the most beautiful and celebrated times in one's life. Therefore I have to speak up like this not only directed towards me but it is related to people I have a great amount of respect and affection for."

Asap Rocky, in his new song, is calling out one of Rihanna's exes in reference to his girlfriend's infamous beating, when she was at the hands of ...
Entertainment
7 months ago
WATCH: For the latest videos on entertainment stories