'Grandchild or 75 million,' couple demands from their son and his wife 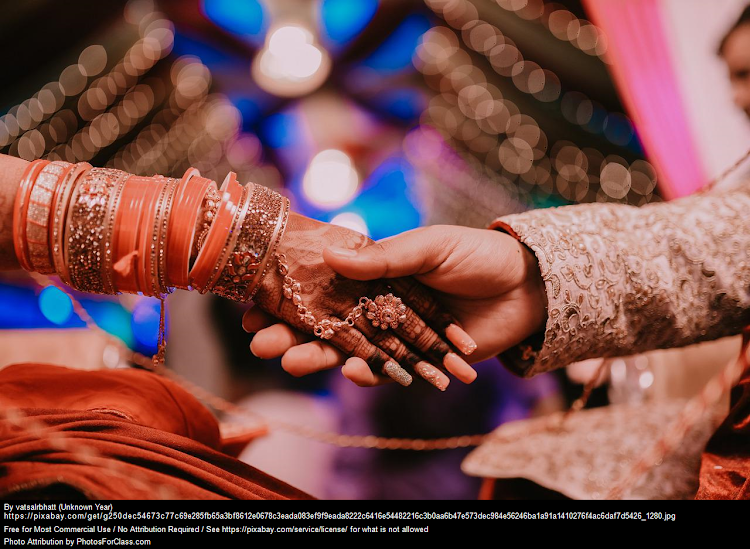 You think Kenyan aunties are horrible when it comes to sticking their noses in people's businesses? Well hunnay, you are not even ready for this.

A couple in the north Indian state of Uttarakhand  is suing their only son and his wife for failing to give them a grandchild! Yeah, you read that correctly.

The couple,  Sanjeev and Sadhana Prasad, aged 61 and 57 respectively, lamented that they used up their savings raising their son, paying for his aviation school in the US as well as throwing him and his wife a lavish wedding.

They claim despite all their deeds and looking out for their son, it has been six years since the two were wedded and the love birds have not given them a grandkid yet.

Sanjeev and his wife said the lack of a grandchild was 'mental harassment.'

Honestly how insane is that? Also, I really do not get it when parents complain about raising their kids, "I clothed you, I bathed you, I took you to a good school, I put a roof over your head," and so on and so forth because uhm excuse me? Who was supposed to do all that if not you who chose to bring a kid into the universe?

Sanjeev and Sadhana are suing their son for a crazy $650,000 which is roughly around 75 million Kenyan shillings with a whole lot of thousands on top.

World stop, this is my stop just allow me to alight this planet now because what? This is almost as crazy as how African aunties are always pressuring one to get married.

It does not matter the degrees you have, the job title you hold or anything! Family events will always be about, "When are you getting married? You remember young (insert boy's name) he is now a doctor you should have lunch with him."

Their son, Shrey Sagar aged 35, who is currently a pilot wedded Shubhangi Sinha 31, back in 2016 in what his parents term a luxurious wedding.

His parents noted that they arranged the wedding between the two with hopes that they would have a "grandchild to play with "during their retirement."

They claimed if they had a grandchild to spend time with, their "pain" would be bearable.

The son and daughter in law however do not seem to have commented on the case as of now. Probably still trying to digest what is going on.

The couple's case is expected to be heard in court on May 17, I am really really looking forward to the judge's verdict after the hearing.

the "Game of Thrones" alum confirmed the news that she was pregnant with her second child.
Entertainment
2 weeks ago
WATCH: For the latest videos on entertainment stories