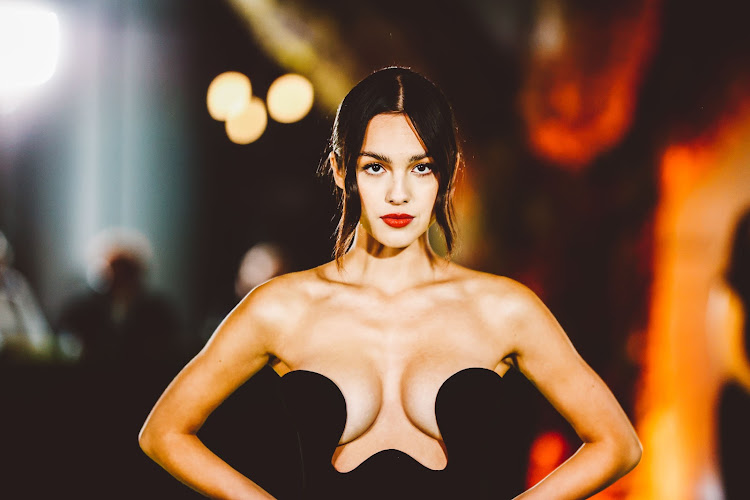 Olivia Rodrigo at a past event
Image: Reuters

The show basically recognises artists across genres of music and those who've achieved success via radio play, touring, song sales, and album sales.

Heading into this year's show, Canadian, The Weeknd had the most nominations after being nominated in 17 categories. This came after the success of his chart-topping Dawn FM album.

Doja Cat's Planet Her album's success saw her become the female artist with the most nominations after she bagged a whopping 14 of them.

We take a look at the biggest winners of the night which saw Mary J Blige honored with the Billboard Icon Award celebrating her legendary career that stretches over two decades.

Executives at the make-up and skincare company announced on Tuesday that the Good 4 U hitmaker has signed on as an "official partner" and will ...
Entertainment
9 months ago

Broke to most ratchet: Kamene and Obinna rank Kenyan universities

The two decided today was the day university babes from different institutions were going to be respected and receive their flowers while they still ...
Entertainment
10 months ago

That s**t made me cry, that s**t me cry". He also posted a series of photos on Twitter with fellow nominees Lady Gaga and Doja Cat, writing, "Can't ...
Entertainment
10 months ago