Travis Scott awarded $1 million in scholarships to 100 students at HBCUs who are on track to graduate in the Class of 2022. 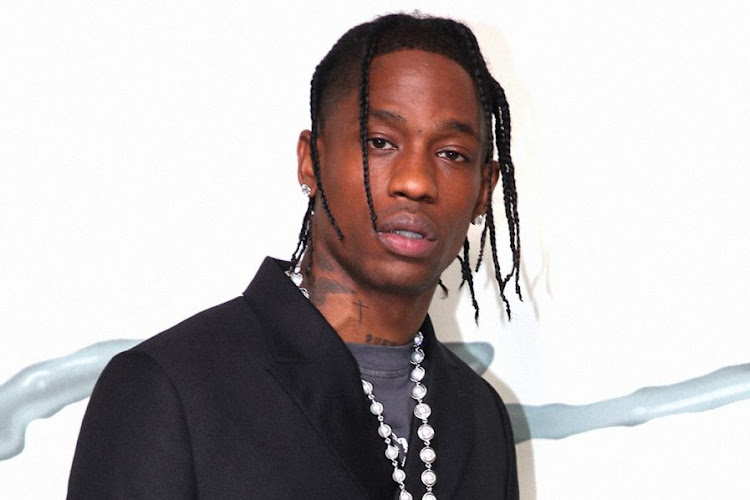 Travis Scott at a past event
Image: Courtesy

Travis Scott is making sure that hundreds of Black college students graduate with their diplomas without having to experience financial struggles.

The rapper awarded $1 million (Ksh 116 million) in scholarships to 100 students at HBCUs who are on track to graduate in the Class of 2022.

The soon-to-be graduates are each getting a $10,000 scholarship from Travis' previously-established Waymon Webster Scholarship Fund where the recipients finished their final semester with at least a 3.5 GPA.

Travis' sister, Jordan Webster, manages the scholarship fund and she recently graduated as well, with a degree from Howard University.

The $1 million worth of scholarships is part of Travis' Project HEAL, which as we first reported, was announced back in March and included $5 million in earmarks.

Project HEAL was one of Travis' first public philanthropic since the tragic Astroworld concert last November, which saw 10 people die as a result of injuries sustained during Travis' set.

In a statement the rapper shared on Instagram, he stated "Over the past few months I've been taking the time and space to grieve, reflect and do my part to heal my community. Most importantly, I want to use my resources and platform moving forward towards actionable change."

Explaining that the plan "will be a lifelong journey for me and my family," the ‘Goosebumps’ hitmaker, who welcomed a second baby with supermodel Kylie Jenner, went on to say that "I feel like a leader in my community, I need to step up in times of need."

"Giving back and creating opportunities for the youth is something I've always done and will continue to do as long as I have the chance…this program will be a catalyst to real change and I can't wait to introduce the rest of the technology and ideas we've been working on."

Travis is now mounting a comeback after laying low in the wake of Astroworld.

He recently performed at the Billboard Music Awards and a Miami nightclub.

Kanye demands an apology from Billie Eilish for Travis statement

Kanye West, floated a threat that he might pull out of the festival .
Entertainment
4 months ago

"Over the past few months I've been taking the time and space to grieve, reflect "
Entertainment
3 months ago

Make-up mogul Kylie Jenner is preparing for the arrival of her second child.
Entertainment
6 months ago

what fans seemed to find unmissable were the rings on Kylie's wedding finger.
Entertainment
3 months ago