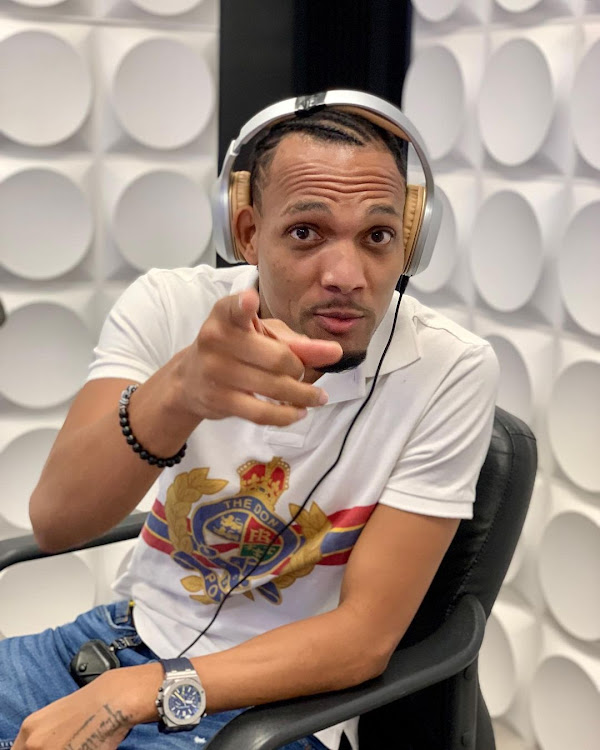 Dancehall artist, Krg the Don, has come out to address the downfall of Sailors Gang, after one of its group members spoke out about the struggles he and the rest of the group have been facing.

On his instastories, Krg posted a video of Qoqos Juma of the Gengetone group as he broke down in tears accusing the record label of sabotaging their music career and the struggles that he was undergoing in the industry.

He captioned it, "Who can remember what I told these boyz Sailors Gang!!!"

The dancehall artist did not stop there, he posted a video of himself enjoying a meal, getting in-depth on the Sailors gang drama.

He captioned the video, " Who can remember my words to Sailors Gang??? I had warned them about the future of their music career!!! And everyone said mimi niko na madharau, dunia inajua kufanya justice style yake tu!!! Never underestimate an experienced person coz you got it faster than them...."

In the video he went on to talk about how disrespectful the group was and that is why they fell as fast as they did. "I tell people the truth but they hate listening to the truth. Now I've seen Qoqo's crying saying that he's been suffering in the industry. Hawa ni wale watu walikuwa wanasema ata watoe alphabet bado itahit. You can't be successful in one year then assume you'll never have to work again for the rest of your life. Having a hit song is not money, that is illusion. You need to have respect."

The Don went on to add that the group had been disrespectful and that is the reason why people were not intent on helping them and were laughing at them.

He also encouraged them not to give up despite it all, he encouraged the group to get their energy back and get back in the industry and learn respect as well because it goes a long way.

Veteran artist Nonini seemed to agree with Krg's sentiments as he commented on the post with a simple 100% emoticon.

Qoqo's Juma in an interview with Plug TV, revealed that since they joined the record label, the only benefit they've ever received was a phone nothing else.

"I fear no one, I only fear God and that is why I am speaking the truth. Kenyan artists are suffering so much," Qoqo said.

"Since we joined the record label, the only benefit we ever received was a phone. It was the company that looked for us. That was the only time I felt good as an artist," an emotional Qoqo added.

The rapper confirmed that the gang is still together, however they can not work on any projects as a group at the moment.

Speaking to Jalang'o on Kiss Unplugged on Friday, the flamboyant musician and entrepreneur says that he catered for his family and friends' expensive ...
Entertainment
1 year ago