Mike, on the 'Hotboxin' podcast, stated that he was relieved the San Mateo County D.A. decided not to charge Mike for battery. 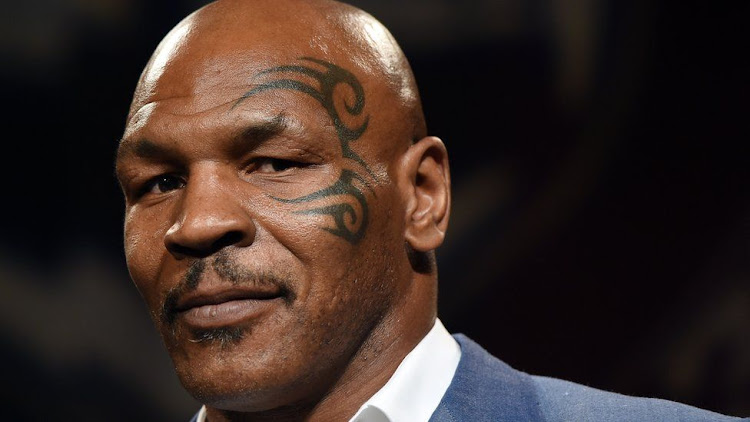 Mike Tyson has finally broke his silence about his confrontation on a JetBlue flight with an out-of-control passenger.

The pro boxer has made it clear that he is really pissed over what went down.

Mike, on the 'Hotboxin' podcast, stated that he was relieved the San Mateo County D.A. decided not to charge Mike for battery.

From the video, obtained by TMZ, Mike is seen punching away at the guy after getting harassed even before the plane took off.

Mike says he knows there's always the chance someone will become "overly excited," and that's why his wife has been on him not to fly using a commercial flight services.

Mike concedes, "I shouldn't even be taking public planes," adding, "A bodyguard and a f***ing yes man. What am I gonna do on a plane?"

He admitted situations like the one on JetBlue "trigger me" and he acknowledged ultimately it's a lose/lose situation.

The passenger, who Mike continuously punched on his face, has lawyered up, making it unclear if Mike will have to open his wallet.

Check out the video below on the above:

About a week ago, Representatives for Tyson claimed that the man threw a water bottle at him and annoyed him repeatedly prior to the attack.

An attorney for the man, meanwhile, had argued no bottle was thrown and blamed the incident on his client being, "overly excited."

Stephen Wagstaffe, the San Mateo County D.A., told TMZ that ultimately neither Tyson nor the man wanted to go to court over it all.

Wagstaffe added that they believed there were more serious cases his office should be prosecuted regardless.

Since the attack, Tyson has been seen in public repeatedly smiling with fans, taking pictures with supporters, and even smoking marijuana with Ric Flair and Rick Ross.

Tyson is considered to be one of the greatest heavyweight boxers of all time.

He reigned as the undisputed world heavyweight champion from 1987 to 1990.

Tyson won his first 19 professional fights by knockout, 12 of them in the first round.

Claiming his first belt at 20 years, four months, and 22 days old, Tyson holds the record as the youngest boxer ever to win a heavyweight title.

He was the first heavyweight boxer to simultaneously hold the WBA, WBC and IBF titles, as well as the only heavyweight to unify them in succession.

District Attorney said on Monday morning that because of the conduct of the victim leading up to the incident, no charges will be filed against Mike ...
Entertainment
6 months ago

Mike Tyson believes that other boxers will underestimate Jake Paul and wants him to take on a professional fighter.
Entertainment
9 months ago

The lawsuit, filed Jan. 7 in Los Angeles federal court, claims the celebrities touted tokens sold by EthereumMax, or EMAX, in order to boost its ...
Entertainment
10 months ago