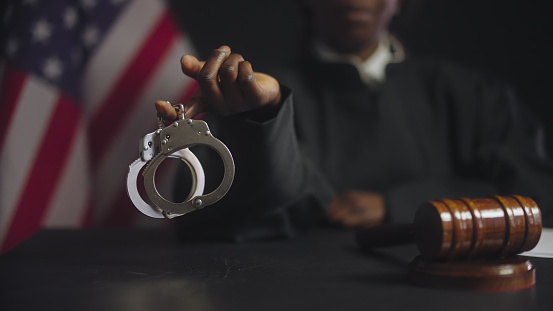 If you thought you had seen it all, then according to Cyd Wambui you haven't.

I know the world gets crazier by the minute and we all want to survive by all means possible but we have to stop living in fantasies and movies.

Cyd Wambui narrated a very interesting story that she came across and if this is not a movie script then I do not know what it is.

According to the radio babe, a woman was suing her ex-husband for child support. (Interesting thing is that the kids aren't even his)

"I really love seeing it when men come together and come through for each other, point of reference, this story that sounds like a Telenovela script but it really did happen," Cyd started off before giving us all the gist.

"So a woman was suing her ex-husband, who happens not to be the father of her children, she was suing him for child support."

On the day of the hearing, as the case was ongoing prosecutors trying to defend their clients, the real father of the kids in a dramatic twist did burst into the courtroom and was like those are my children," a dramatic Cyd narrated.

You thought that was just it? Nopes, get your seatbelt on it gets more dramatic.

According to Cyd, the lady had actually told a big white lie in order to get the case going,

"This is where it gets juicier, apparently this woman had lied to her now ex-husband that the father of these children was dead," Cyd revealed.

Adding how crazy it would have been had the case had proceeded and the ex-hubby been actually ordered to pay child support.

"And I was like waah... this guy would have ended up paying child support for children whose father was alive. But this guy came through and saved a man's day just like that," she finished off.

I just want to know how the other guy caught wind of the case and if he had been providing for his kids because this was beyond bizarre.

a woman was arrested over a car theft and drove to court using the same car.
Entertainment
4 months ago
WATCH: For the latest videos on entertainment stories