Nadia Mukami speaks on being a good mum

The children ask her if they can give a shoutout to her legion of fans for following her life online. 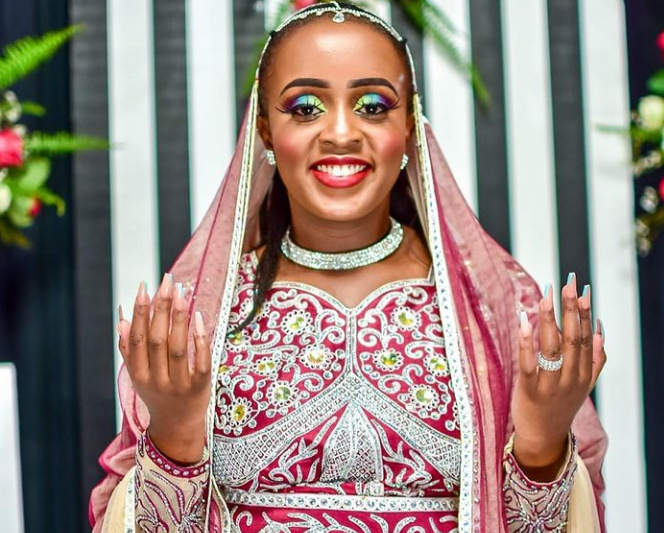 Kenyan singer and songwriter, Nadia Mukami, revealed one of the challenges she is going through as a new mum is, everyone, minding her business!

Nadia says everyone wants to give her advice on what to do and not to do but she says God will give her and Arrow Bwoy the grace to bring up their son.

The singer was responding to a fan who was asking if she thought motherhood would have been different if she wasn't a celebrity to which she partly responded.

"Everyone is in my business telling me how to do everything. Just coz I am an artist there are people who felt I wasn't gonna be a good mum but they are shocked now." She wrote

A few months ago, Nadia had revealed that she was offended by their friend Jalang'o after he leaked the news of her pregnancy.

She says it was not his position to announce the news.

Nadia shared a throwback video from when she was six months pregnant.

In the video, Nadia asked her fans when she should hold another concert and in which town.

Her fans were quick to respond with many saying they missed her performing on stage.

However, one fan identified as Da.maris questioned her why she had blasted Jalas after he announced they were expecting a baby before the couple did.

"Why did you get angry when Jalas revealed about your pregnancy?" the fan asked.

In her response, Nadia said it was not professional for Jalas to reveal her pregnancy yet he was their friend and she added that mothers don’t announce their pregnancy until they are ready.

She continued to say that if it was a blogger, they wouldn’t have cared but considering Jalang’o was their friend, it was in her position to speak up.

She also said that she is tired of answering that question.

During his radio show on Kiss FM, Jalas said that she should stop hiding the baby bump with big sweaters, and let her show the pregnancy adding that the couple, (Nadia and Arrow Bwoy), visited him at his home and “See I am telling you. It’s true! I think they want to do a baby bump shoot,".

'Without mothers, there is no World,' Arrow Bwoy