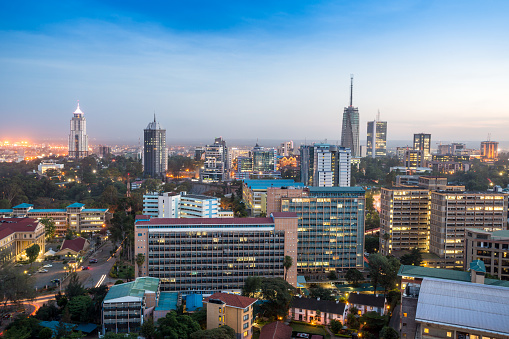 A developed country is one that boasts features such as a developed economy, a stable and functional government, a robust infrastructure, a strong educational system, ample job opportunities, comprehensive health and social services, and a high degree of personal freedom.

Countries that fall slightly short of these goals are classified as developing countries.

Those that fall far short are designated the least developed countries and become eligible for specific United Nations assistance programs.

The most widely used and respected measure of a country's development status is the United Nations' annual Human Development Index (HDI).

This advanced metric tracks a wide range of indicators, from Adult Literacy Rate and Life Expectancy to Income Inequality and Mobile Phone Subscriptions, then compiles them all into a number between 0.00 and 1.00.

Most developed countries have a score of at least .80 and are considered "very high human development." That said, Africa is the least-developed continent outside of Antarctica, with many of its countries still mired in issues including poverty, government corruption, and armed conflict.

Globally, Mauritius still ranks 66th out of 189 countries examined, which illustrates the gap between Africa and the other continents, but other African countries can draw inspiration from the country's success.

Spotify took the opportunity to celebrate a crop of African creators who are  making their voices heard and, through that, showing the world the vast ...
Entertainment
1 month ago

In pictures: How it went down at the Kiss Tv relaunch

In pictures: How it went down at the Kiss Tv relaunch
Trending
1 month ago