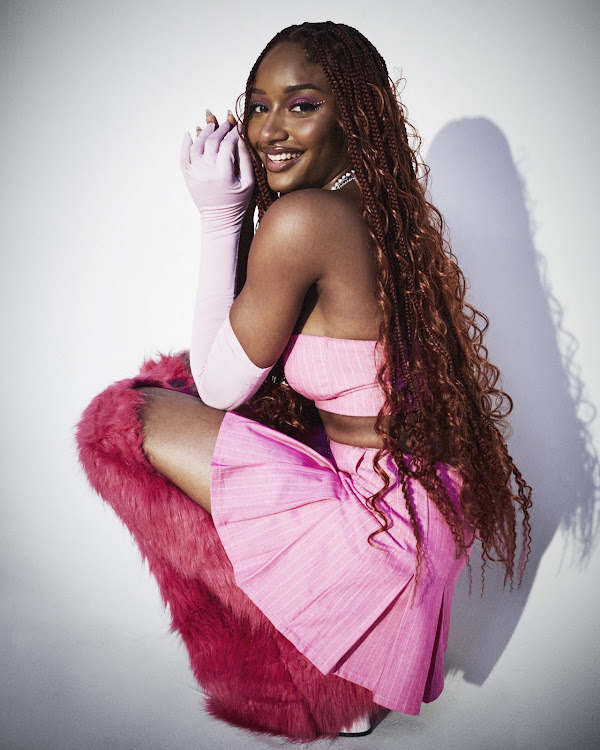 ayra starr is a nigerian superstar from Lagos

Reflecting their mutual commitment to spotlighting hot new talent across the globe, COLORSxSTUDIOS and Spotify have announced an exciting new partnership that will showcase selected African artists. The artists will also be featured on the COLORSxSTUDIOS website for fans to learn about their stories and the inspiration that guides their music.

Known for its videos of rising stars performing their breakout tracks against a striking, monochromatic backdrop, COLORSxSTUDIOS is teaming up with Spotify to amplify selected up-and-coming Nigerian artists from their RADAR Africa playlist.

Spotify’s RADAR Africa programme aims to support emerging artists and put them on the map by presenting them to new audiences. A product of the programme, the RADAR Africa playlist is the number one spot for Spotify listeners to discover their new favourite tracks from the continent.

Recently, Nigeria’s musical talent has been receiving worldwide recognition and the first performer featured for the Spotify COLORS collaboration, Ayra Starr, is no exception.

The Lagosian artist has quickly become one of the most exciting voices to come out of Africa’s most populous city. After sharing her eponymous debut EP in 2021 featuring standout singles such as ‘Away’ and ‘Sare’, she went on to cement her promising status by releasing her debut full-length album ‘19 & Dangerous’ later that year.

“It’s such an honour to be heard on COLORS and to be a Spotify RADAR artist all at once. I have watched so many COLORS videos over the years and always imagined what mine would look like, and I can certainly say I am proud of it!” says Ayra Starr.

“The song ‘Ase’ is very dear to my heart and I am so excited to share it with the world. I hope it empowers people the way it empowers me,” she adds.

With more than 1.4 million monthly listeners on Spotify, Ayra Starr is a force to be reckoned with. For her COLORS debut, she sets the stage alight with her brand new single ‘ASE’. Serving as another slice of the artist’s signature Afrosoul sound, the track showcases her infectious vocals and confident, empowering lyrics against a bouncy soundscape.

“The marriage between COLORS and Spotify is the perfect way to showcase the talent of artists featured on RADAR Africa,” says Lead Music Strategy and Operations for Spotify Africa, Melanie Triegaardt.