Cashy-Khaligraph has only seen his kid 2 times 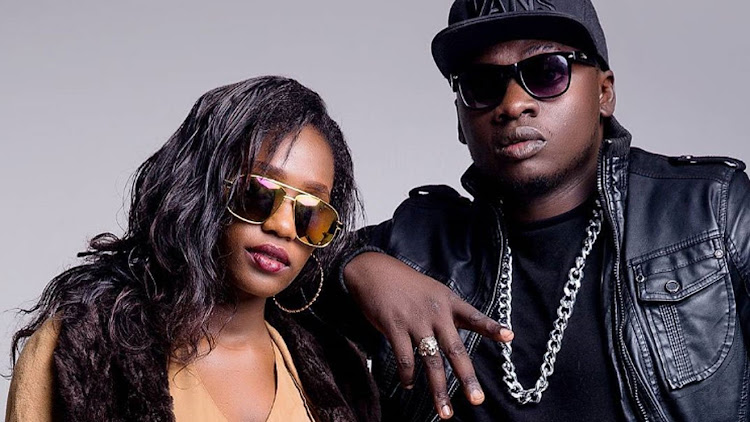 Kenyan female rapper, Cashy Karimi, has called out ex-hubby, Khaligraph Jones, for allegedly neglecting and failing to cater to his child.

Cashy told Kiss that she wanted the kid to have his rights hence the reason why she is coming out accusing the renowned rapper.

“What I would want to happen is for the kid to have his rights that is the end goal, otherwise I wouldn't speak because I am not speaking for myself. If I say anything I am defending my kid, I even relocated from Nairobi to run away from the city's pressure. It was so much and I needed to do a lot of healing,” Cashy claimed.

She also alleged she lost her dad last year and says whenever she sought help it wasn't from any random person but her cry for help is always directed at her kid's father.

"I have been fighting for child support for several years and I had to let it go until March of this year. I don't want to be the mum that interferes with the child-father relationship," she said.

Cashy claimed that Khaligraph allegedly laid down the law as far as what he wanted but didn't want to support the child.

“May started with kids going to school and in June is when the entire process of solving the issue kicked off. My baby got a blessing he got a scholarship to play here then travel to Lamu then travel to the UK then back. So I believed that was a good opportunity because my kid wouldn't need anyone anymore,” the singer said. 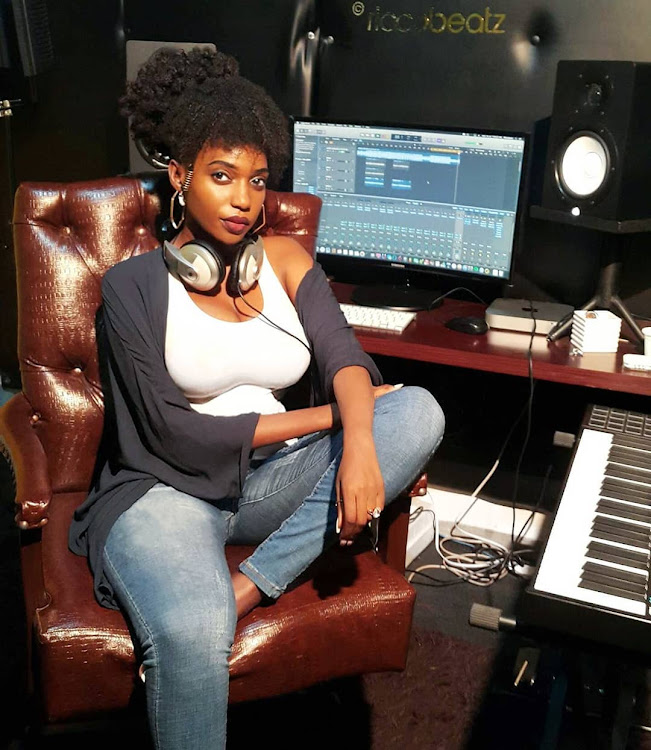 She added that all she needed from the entire scholarship process was consent which only Khaligraph, the father, could grant.

She continued to say that she had humbled herself and informed Khaligraph of the once-in-a-lifetime opportunity but the rapper allegedly declined to give his consent before blocking her.

"The kid continues to grow and I don't understand why people keep asking me to sweep it under the rag yet they don't feed him. I am the one who does everything."

Cashy also claimed that Khaligraph has only seen the child twice.

"He saw the child only twice and once during the DNA test. I won't keep quiet because we won't win either way and my child will still be oppressed. So I'd rather speak out because something can happen and also God doesn't let all these tears or things go to waste. If it was a private person I would have handled it differently."

In conclusion, Cashy said that she is not on bad terms with anyone, however, no one should dare cross her child.

Khaligraph Jones is seen receiving a birthday cake gift from Ndovu Kuu in addition to a pair of Timberland boots.
Entertainment
5 months ago

Ex-couple is blessed with a son
Entertainment
1 year ago

Cashy calls out Khaligraph yet again