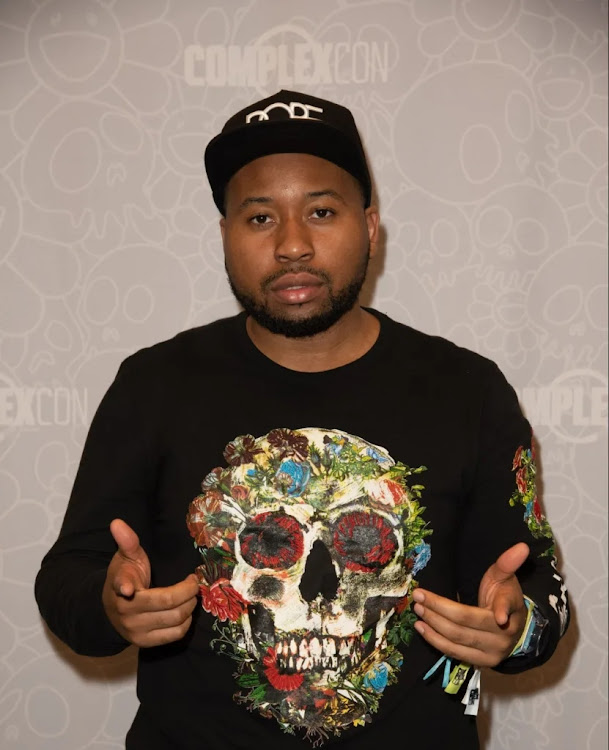 Social media is currently in an uproar due to audio circulating of DJ Akademiks speaking on being intimate with women of a certain age.

Being no stranger to controversy, DJ Akademiks, is at the centre of a controversy after the audio circulated of him speaking about sleeping with women who are underage.

According to The Shade Room, what triggered a lot of people, was the fact that he is heard specifically saying “There’s not much difference between a 20 or a 17.”

In the full audio, Akademiks further explains his theory regarding having sex with young women and also those who are under the age of 18:

As expected, social media was brutal when responding to his statements as many called out his thought process and labeled him a sexual predator and a paedophile.

However, a number of other social media users believed that his comments were taken out of context.

Although highly active on social media, as of now DJ Akademiks has neither publicly responded to the backlash of his comments nor has he even come out to agree on whether what ‘he said’ was true.

Isaiah Lee explained his reasoning for hopping up on the stage and attacking the comedian saying he was in fact offended by Dave's material.
Entertainment
1 month ago

Chris Rock's career could be boosted after Oscars slap

The Oscars controversy could boost Chris Rock's comedy career, according to a source.
Entertainment
3 months ago

Janet Jackson reveals what helped her through Super Bowl scandal

Janet Jackson says that her faith in God helped her get through the controversy after her breast was exposed while she performed with Justin ...
Entertainment
5 months ago