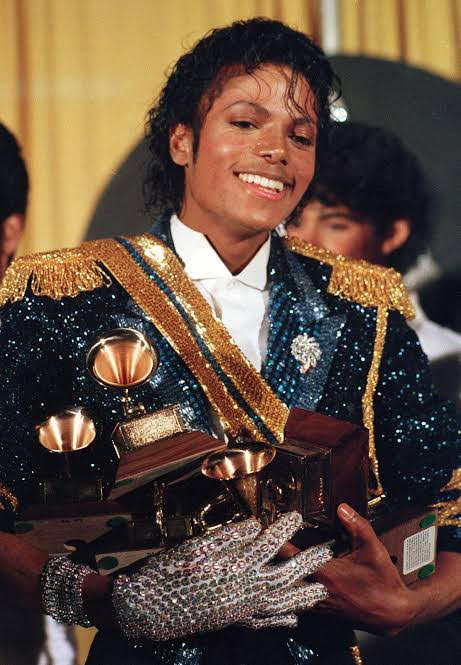 The late Michael Jackson's estate has some hot tea for us and boy is it serving!

According to the late singers estate a man engaged to one of his siblings (they refused to name names so we are hoping online sleuths give us answers soon) used the chaos and sadness around Michael's death to steal a whole lot property from the singer's home.

According to new legal docs, obtained by TMZ, Michael's estate claims a man identified as Jeffre Phillips, (whom they maintain was engaged to one of Michael's siblings, used his 9-day stay (following Michael's death) in Michael's Carolwood House to steal personal and private property.

They claim the man pulled off brazen acts of theft under the cover of all the hullabaloo around the home.

Some of the items he is accused of stealing included MJ's iPhone, the late singers California drivers license, prescription pill bottles with pills inside and some clothes.

Also why steal his drivers license ain't no way anyone would buy that you're Michael especially putting into fact that the real Michael was dead and the whole world knew it.

And if you though that's it buckle up, there is more.

This dude was really not playing.

But the craziest bit in this whole story is the fact that the estate claims Phillips even stole the pajamas Michael was wearing in the final hours before his death.

What in the psycho-creepy type of madness is that?

Apparently, paramedics trying to resuscitate Michael while responding to the emergency call had removed the pajamas from the "Billy Jean" hit maker.

And to make matters even creepier it is believed he also stole a resuscitator tube that appears to have been used on Michael.

What was going through this guys head?

Some things like clothes and electronics are understandable, you can auction them but some of the other things he made off with just do not make sense.

The timing of the filing is also quite interesting the lawsuit was filed on Friday, just before the 13th anniversary of Michael's death.

I wonder what has taken the estate this long to actually take up legal action against Phillips.

A property in Las Vegas which the late Michael Jackson rented for a year has gone up for sale for $9.5 million.
Entertainment
10 months ago

Jay Z says Beyonce is "an evolution" of Michael Jackson

Jay Z compared his wife Beyonce to the late King of Pop Michael Jackson in a recent chat with Alicia Keys on Twitter Spaces, saying Beyonce has ...
Entertainment
1 year ago
WATCH: For the latest videos on entertainment stories