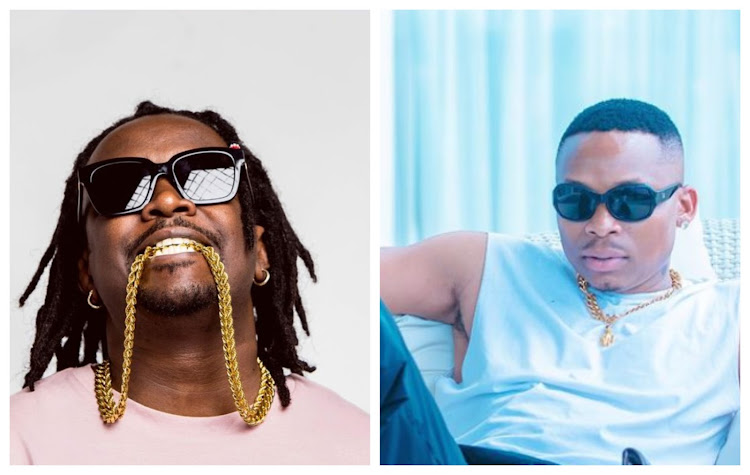 Most Kenyan celebrities believe they have to be on everyone's lips to sell their music or even to be considered active and relevant.

This has resulted into many of them chasing cheap clouts in a bid to stay relevant. Some fake pregnancies, some drag their fellow celebrities through the mud while some result to insults and violence.

However, there are many others who believe in their craft and would rather let their talent speak for them rather than use cheap and unwarranted clout tactics to market themselves.

We asked our Kiss FM readers to name Kenyan celebrities whom they think are the most unproblematic and you can clearly tell years go by without hearing their names drugged into scandals or clout chasing tactics.

Below are the celebrities considered as 'unproblematic' according to our poll results;

Do you agree with some of the names suggested? Which celebrities di yiy think deserve to be on this list?

Dear celebrities, rich or not, just be you!

To wrap up the discussion Kamene reminded celebs that they don't have to; 'come and defend and substantiate your money or lack can you just do you ...
Entertainment
3 months ago