Obinna and Chito react to the Sakaja-Igathe debate

The debate was held at the Catholic University of Eastern Africa 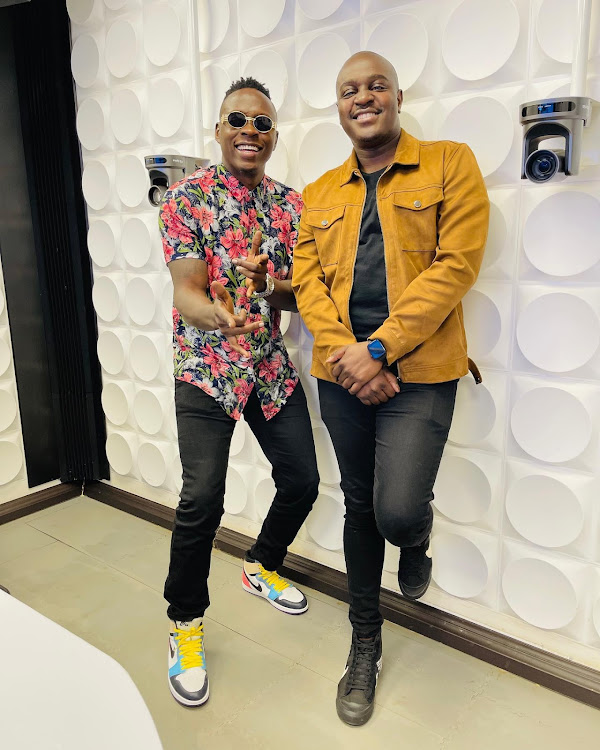 In case you missed it, Nairobi Senator Johnson Sakaja and aspiring Nairobi governor Polycarp Igathe had a run off at the gubernatorial debate held at the Catholic University of Eastern Africa.

Chito and Obinna decided to take us through the escapades that went down.

“Igathe maximized on the integrity part, where he was trying to make Sakaja seem untrustworthy," Obinna set the conversation in motion.

“On the other side, Sakaja came with his blows, making Igathe look not dependable,” he highlighted.

Chito had a particular captivating moment that he needed to share.

“The line that he dropped above all else,” Chito said as he played back the audio clip.

Igathe took it off, "All I want to remind him is that altering a false document is one of the laws in this country that is...."

“What the constitution wants is a competent governor,” Igathe proceeded, as Sakaja interjected

“It also wants a governor who stays in the office for five years,” Sakaja fired the shots.

“That was like drops mic and walks out of the room,” Chito reacted

Sam Ogeto: Sakaja 'With No Degree' is roasting a Ph.D. holder, Kama Maisha ni hivi, i am quitting my further education

Abu Luther: Both candidates are competent and understand Nairobi. However, Sakaja seems to have a grasp of both the Political and management of the city. While Igathe lacks a political understanding of the city.

David Gakuru: Just shifted my vote looks like Sakaja has convinced me. He understands Nairobi so well.

Julia Wambui: Igathe keeps deflecting, no real solutions. Sakaja is so smart, thinks on his feet,packages, and delivers his answers so eloquently.

Kamene, Obinna react to 'how to get money from parents without being suspected'