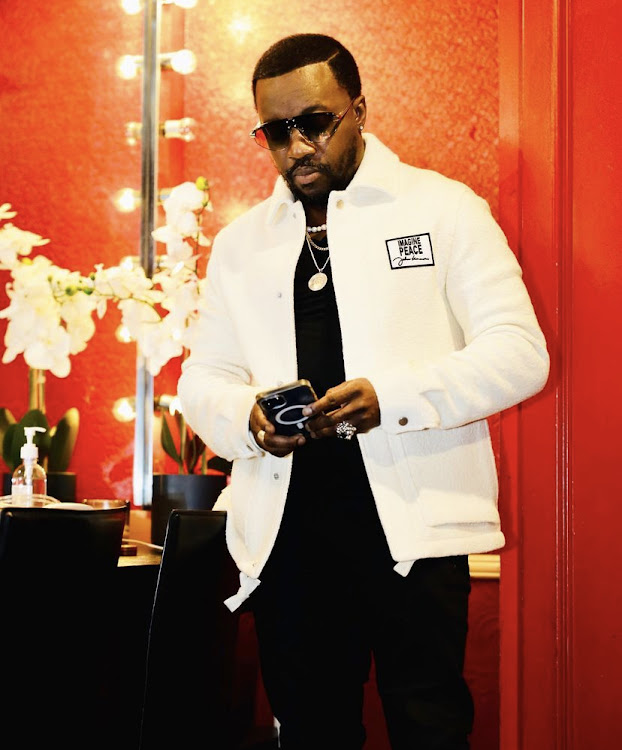 The talented jazz and soul maven Anthony Hamilton is set to perform at the much anticipated Stanbic Yetu Festival which is set to be held at Carnivore Grounds on July 30, 2022.

If you didn't know, the Stanbic Yetu Festival is a musical journey that started back in 2020 when the pandemic rocked the world.

It started as an innovative virtual music experience that connected both the local and global music community at the time.

Considering Hamilton is a Grammy award-winning artist I decided to dive into a look into his life, how he rose to the musical level that he is at and the prowess he possesses.

Hamilton is an American singer, songwriter, and record producer was born on January 28, 1971. He rose to fame with his  platinum-selling second studio album 'Comin' From Where I’m From'.

However, his life growing up was not all rosy. Hamilton's childhood was not easy and his mother struggled to provide for him and his brother and sister, as his father was not around much.

So he spent a lot of time with his maternal grandmother, who got him his first singing gig in a church choir. “I remember joining the choir at around 7 years old. I was not ready but I had to sing because I was chosen for the lead role and my grandma did not give me any choice, (he laughs) I wasn’t really the way in, and I was still shy,” he said during an interview with DJVlad.

The Grammy winner was lucky enough to attend South Mecklenburg high school, where the school's music director, Mark Setzer, and his wife not only took a keen interest in him but they helped him perfect his vocal application, breathing techniques, and warm-ups as well which in turn boosted his confidence.

By then at only 14 years old, he was already writing his own songs, a craft he perfected with time. As much as he wrote gospel songs, he adored writing love songs more despite growing up in a Christian family

And the pressure to write gospel music grew as he got older. But he had his eyes on the prize regardless.

“God could surely use you, I can’t wait for you to do your gospel album. The pressure was building up but I told myself when God tells me to do a gospel album, that is when am going to do them but until then, am going to keep doing love songs,” Hamilton said.

While trying to make ends meet, Hamilton started cutting hair at a local barbershop while also spending much of his free time trying to be heard by singing anywhere and everywhere he went.

Finally, in 1992 he moved to New York City with the little he had, where he signed with Andre Harrell’s Uptown Records.

"But Uptown folded the next year before my debut album was released, and I was turned down three times,” he told Charlotte magazine.

Resilience must be his second name because even after hitting a dead end Hamilton did not fold.

He moved to Uptown parent label MCA and was finally able to release his debut album, XTC, in 1996 with only one song, “Nobody Else,” being released as a single. 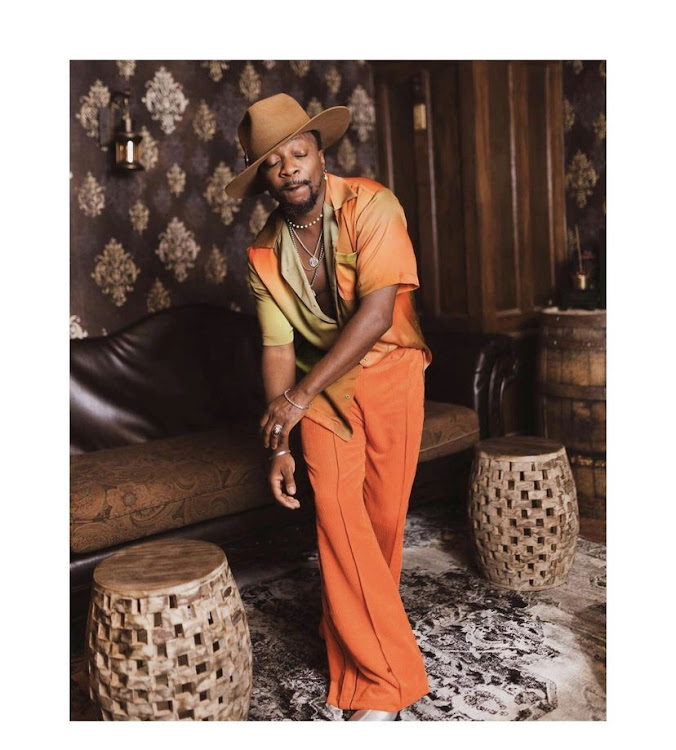 In 2000 the label also crashed, leading to his second album going unreleased. Honestly, I'd have just moved back home and become a farmer or something.

His breakthrough finally came in 2002 after a lead spot singing on the Nappy Roots track “Po’ Folks” gave him the much-needed attention he deserved. The song was nominated for the Best Rap/Sung Collaboration at the 2003 Grammy Awards.

And from then on he was on a steady rise to stardom. Making hits, featuring in high collaborations, and securing the bag.

During his interview, Hamilton revealed that he still gets emotional from all the low moments he went through in life.

“Sometimes am like, I have gone through that and I think it is over until the music starts to play, and I’m like, ‘Wow, I did go through that!’ ” he told Charlotte Magazine

Famed for his hit single 'Maserati,' Nigerian star Olakira has released a new single 'Polongo'
Entertainment
4 months ago
WATCH: For the latest videos on entertainment stories