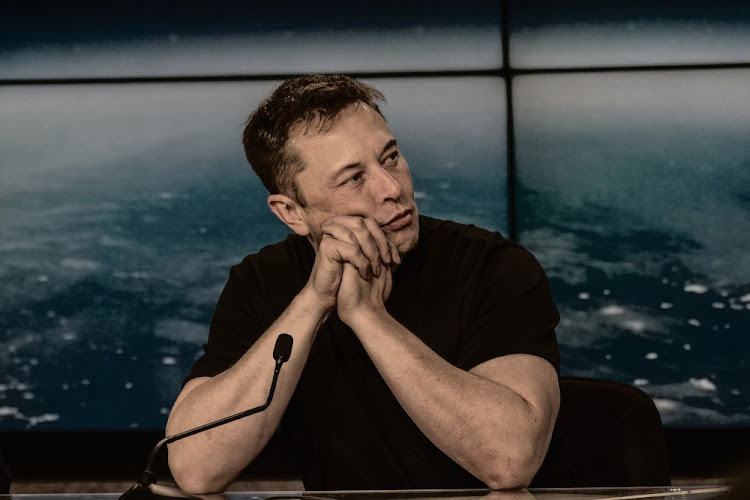 Tesla boss Elon Musk has come out to deny claims he had an affair with Google co-founder's wife Nicole Shanahan,

Nicole according to her LinkedIn profile is  a California-based attorney and founder of legal technology company Clear Access IP and the Bia-Echo Foundation, is currently negotiating a divorce settlement with her husband Sergey Brin.

Elon caught wind of the story and commented on Twitter after the Wall Street Journal reported that his friendship with Mr. Brin had ended over the alleged affair.

Replying to a link to the story posted on Twitter, Mr Musk referred to the report as "total bs".

Mr. Musk went on to confirm that he is still friends with the Google Co-founder, Mr. Brin adding that they had recently hanged out and it was okay.

Musk tweeted, "Sergey and I are friends and were at a party together last night!"

Before adding that in three years he has only ever met Nicole twice.

This is total bs. Sergey and I are friends and were at a party together last night!

I’ve only seen Nicole twice in three years, both times with many other people around. Nothing romantic.

Before adding "In, both times there we were with many other people around. Nothing romantic".

Citing people familiar with the matter, the Wall Street Journal claimed that Mr. Musk was engaged in a brief affair late last year with Nicole which prompted Sergey to file for divorce earlier this year ending the long-standing friendship between the two high-profile technology billionaires.

At the time of the alleged affair in December, Mr. Brin and his wife were separated but still living together, the Wall Street Journal said, citing a person close to Ms. Shanahan.

In a separate tweet, Mr. Musk said "WSJ [Wall Street Journal] has run so many bs hit pieces on me and Tesla I've lost count."

Before adding, " WSJ is supposed to have high standards for journalism and right now they are way sub tabloid.

They should actually be running stories that actually matter to their readers and have solid factual basis."

Elon Musk issues threat to walk away from Twitter deal

Mr Musk said he was entitled to do his own measurement of spam accounts
Trending
7 months ago
WATCH: For the latest videos on entertainment stories