The sister is currently at a boarding school in Busia 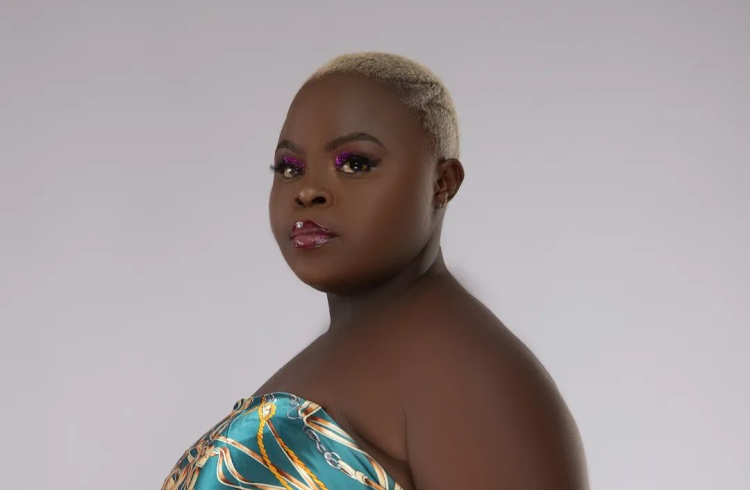 Pritty Vishy has been making money moves and we can't help but love her spirit.

The damsel who rose to fame for dating Stivo Simple Boy has been planning on bringing her sick sister to Nairobi.

The 9-year-old was born with autism and it hasn't been easy.

Speaking during an interview with Mungai Eve, she said

"My sister is in a boarding school in Busia and ever since she changed schools she has lost weight. I want to bring her back to Nairobi but she needs a special diet and I have bills to pay.

I want that by the time I bring her back I should be financially stable. She has been in school but nothing has changed."

The young girl suffers from autism.

Autism is a developmental disorder of variable severity that is characterized by difficulty in social interaction and communication and by restricted or repetitive patterns of thought and behavior.

In a recent interview with Mungai Eve, Vishy explained how her sister got autism

"When my small sister was born she never cried and her neck was somehow tilted. After a year, we started noticing she was doing weird things," Vishy said.

Pritty Vishy said her sister was diagnosed with the condition when she was a year old. She went on to state that they realized she was not okay after they found her eating a rat.

"One day we found her eating a rat and she was laughing alone. My mum was scared and so she took her to the hospital for evaluation and she was told she has autism."

Vishy who will be making her first club appearance alongside her bae in Kisumu plans on using the trip to bring her baby sister with her to Nairobi.

The new couple will be attending the launch of Jam City in a white-studded event to be held in Kisumu.

The two will in the coming weeks be making club appearances under a series dubbed couples edition.

If you will be in Kisumu Jam City is the place to be. 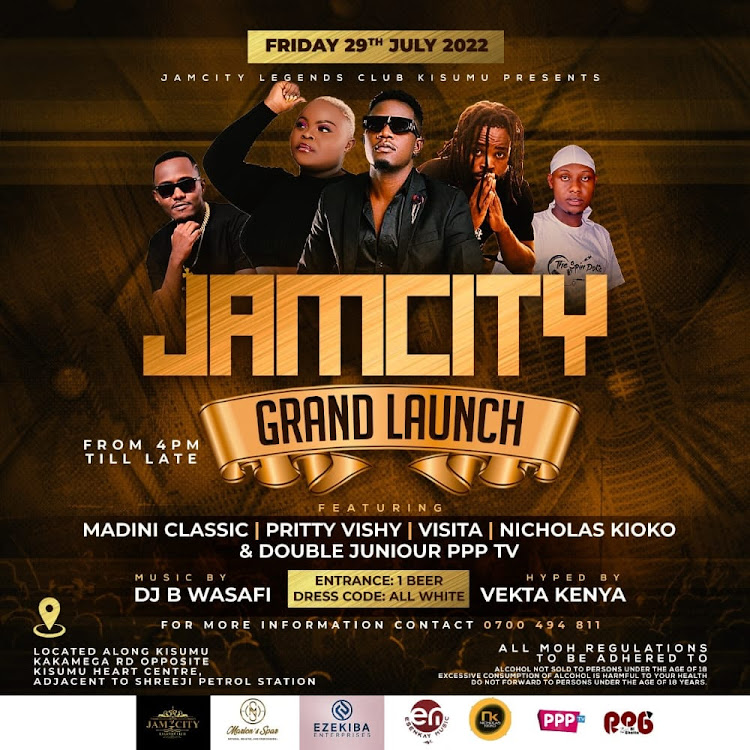 It was not a romantic relationship. I never agreed to stay with him till marriage.
Trending
2 months ago