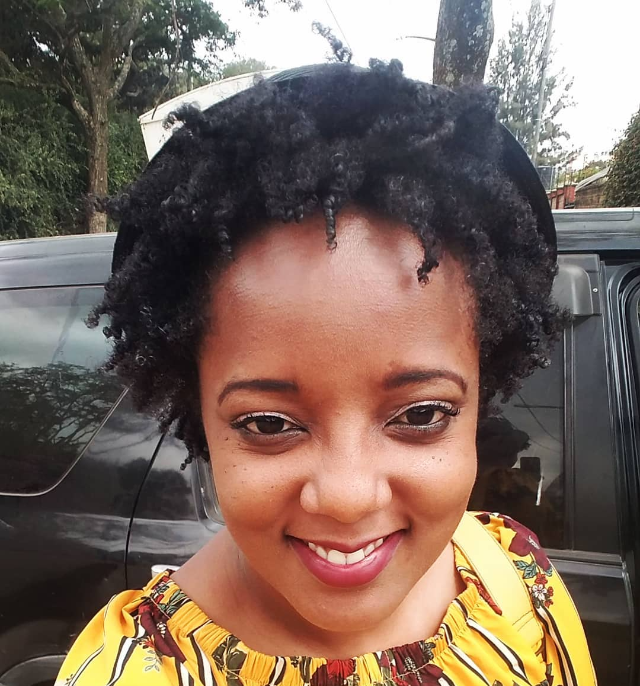 Kenyan film Nairobby will on August 5th, 2022 make its debut on Netflix.

Nairobby is a film about six friends who have just pulled off a heist involving 37 million Kenya shilling from a school fund-raising event.

They are on the run and every decision they make will be crucial for their survival.

They have to share this money equally among six friends and that is where the problems begin.

Friendship and loyalty are thrown out the window as human greed slowly begins to take over.

Why share the money when you can have it all to yourself? Who will win in the end and who will lose it all?

Nairobby is a story about how greed can divide even the most united people.

"We did not have any money, we started with what we had. Do not wait for the big opportunity. The biggest challenge we had was finance.

The little money I got was over in 4 days. Production is so expensive some days I had to trust in God.

It was very difficult."

The movie is written by renowned movie director Jennifer Gatero who doubled up as the director and the Producer of the film.

This is the first movie she has produced by herself although she has in the past been involved in other projects.

Does Kenyan film have potential to grow?

"The future of film is very bright The audience have become more interested in better story line.

In the past 5 years the production has gotten better.

Being futured on was a big win for us and the industry, it was evidence that you can create a film from scratch, fund it and sell it at a profit."

Her advise to future creatives?

"They also need to horn their craft. Let them utilize the internet to practice. They should also work on ethic because the industry about hard work.

They should also be passionate."

Gatero and her team plan to create more films that will take Kenya internationally.

Other Kenyan films on Netflix include Sincerely Daisy, Forty Sticks, Poacher,Plan B and Disconnect.

Which is your favourite so far?

Netflix have reportedly cancelled a series produced by Meghan, Duchess of Sussex after suffering a major dip in subscribers.
Entertainment
7 months ago

Wall Street sent Netflix’s stock tumbling 26% after the bell on Tuesday and erased about $40 billion of its stock market value. Since it warned in ...
Entertainment
7 months ago