Kamene would marry the man she is currently dating 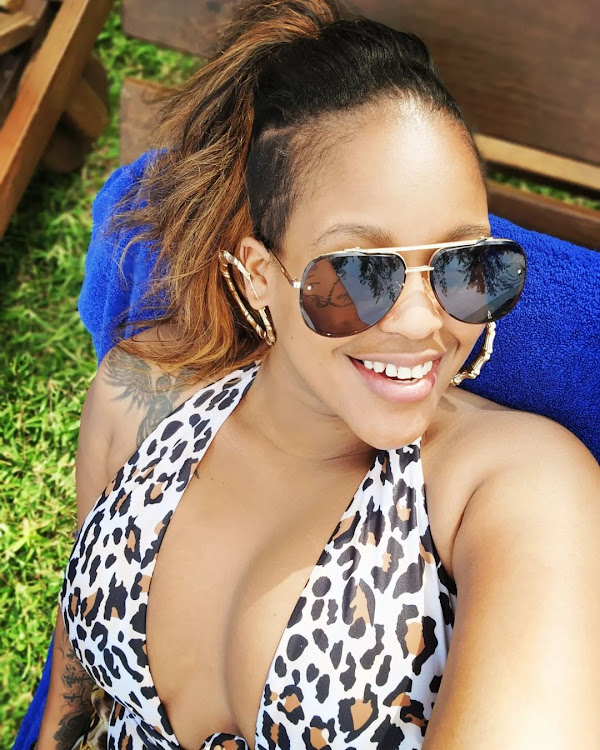 Kamene Goro loves engaging her fans something she did yesterday in a very interesting QnA session.

And you know Kenyans will inevitably want to know about a person's love life a question she was eventually asked.

The biggest question I think she was asked was when a fan put her on the spot about whether she would marry the man she was dating.

Let's not forget that Kamene hasn't had the best luck in marriage as she was once married before, an experience she had little good to say about.

Her answer shows how great her current relationship has been for her.

The wonderful Kiss100 host was also asked how her 'new' relationship was going.

Her response shed some light on a romance that the bubbly Kamene had tried to keep under wraps for some time.

She told the fan that she had been dating her man for over two years!  "It's great. It's not really new, we're almost past two years now...Lol."

Kamene also revealed what she loved most about her boyfriend saying,

"He's shown me what good love is. Trust and dedication and he's my number one protector."

Another curious fan wanted to know whether she and her hubby were paid a group rate when they go for events or whether it was individual rates.

The brave fan also questioned whether Kamene and hubby were given different rooms at those events.

Her hilarious answer didn't beat about the bush for those who can read between the lines.

Another fan asked if she liked dominant men. "Yes" was her simple and succinct answer.

Kamene also revealed that her biggest turnoff was someone shouting at her and that if someone did it, she was "out!"

What was her major deal-breaker?

"Cheating including flirting and disrespect. Hapo it will end immediately," she replied.

Bungoma rapper said he was dating Gee for months.
Trending
1 month ago

5 things to keep in mind before saying I love you

Kamene lists craziest things she has done for love

What's the craziest thing you have done for love? Kamene opens up
Entertainment
3 months ago

Kamene Goro broke the internet with her spicy photo that she posted on Instagram
Trending
3 months ago
WATCH: For the latest videos on entertainment stories