Cineworld confirms it is considering bankruptcy

Cineworld has 128 cinemas in the UK and Ireland. Globally, it has 9,189 screens across more than 750 sites. 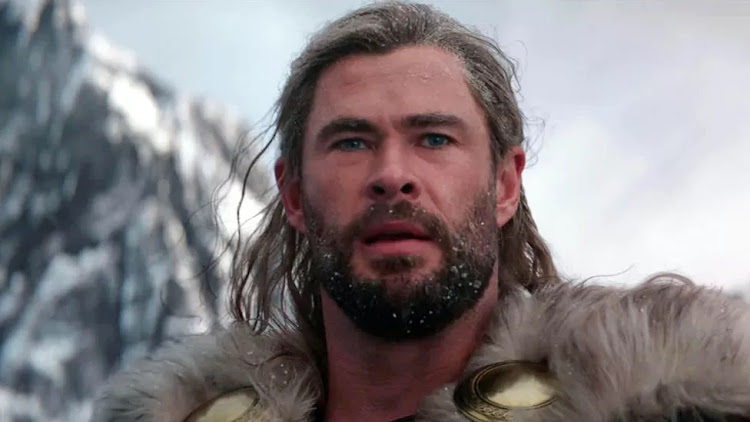 Thor: Love And Thunder is one of the biggest movie releases this year
Image: ALAMY

Cineworld has confirmed it is considering filing for bankruptcy in the US, as the cinema chain continues to struggle with $5bn worth of debt.

But the company, which also owns the Picture house chain in the UK, insisted its cinemas "remain open for business" and that there would be "no significant impact" on jobs.

Like other cinema chains, Cineworld was hit hard by the pandemic.

Many theaters were forced to close for extended periods during the lock downs, or had to operate at a reduced capacity due to social distancing rules.

More recently though, Netflix reported a sharp fall in subscribers, as the rising cost of living leads to people cutting back.

Cinema chains had hoped blockbusters such as the latest Bond film, Top Gun: Maverick and Thor: Love And Thunder would draw audiences back in after lock down restrictions eased.

Top Gun: Maverick has taken $1.8bn at the global box office, making it one of the top 10 highest grossing films of all time.

But last week, Cineworld warned there had still not been enough major releases to attract cinema audiences and said this was hitting admissions.

In total, box office takings this year are down by around a third, or 32%, compared with the same period in 2019, before the pandemic struck.

On Friday, shares in Cineworld plunged 60% after The Wall Street Journal reported that the firm was preparing to file for bankruptcy "within weeks".

Cineworld said on Monday it was looking at various options for how to restructure the business, including a Chapter 11 filing in the US.

This allows a company to continue to operate while it negotiates with its creditors.

The company would not comment on whether it was also considering filing for bankruptcy in the UK, or what the potential impact could be on its 4,600 employees there.

In a statement, the firm said: "Cineworld would expect to maintain its

operations in the ordinary course until and following any filing and ultimately to continue its business over the longer term with no significant impact upon its employees."

Cineworld has 128 cinemas in the UK and Ireland. Globally, it has 9,189 screens across more than 750 sites.

It operates in 10 countries, including the US, Poland and Israel.

Cineworld currently has a market value of around $69m but is carrying close to $5bn of debt.

The firm has expanded through acquisitions around the world. However, two years ago it ditched a plan to take over Cineplex, leading to a protracted legal battle as the Canadian firm sought substantial damages from Cineworld.

Shares in Cineworld recovered slightly on Monday morning. But at just over 4p, the share price is still a long way off from where it was at the start of 2020 when it reached 220p before the pandemic struck.

Spider-Man actor Tom Holland has said he is stepping back from social media, as he finds it can be "detrimental" to his mental health. Holland, ...
Entertainment
1 month ago

A musical based on the Netflix hit Bridgerton was cancelled earlier this week, after the streaming giant threatened legal action over copyright
Entertainment
1 month ago

The films ; Don't Worry Darling and My Policeman are in contention for the 2023 Academy Awards.
Trending
1 month ago
WATCH: For the latest videos on entertainment stories