The Citizen TV presenter revealed the news to Mungai Eve 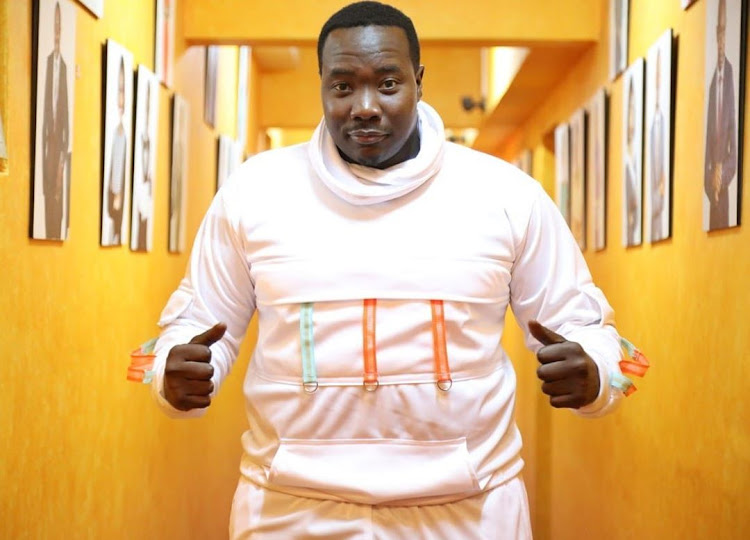 Willis Raburu The media personality has opened up about a gastric bypass surgery he had to undergo
Image: Instagram

Willis Raburu has said that he was required to have a gastric bypass weight loss surgery for the sake of his health.

In a recent interview with Mungai Eve, the father of two stated that the procedure cost him between Sh600K and Sh900K.

Raburu claims that he chose to have the surgery because the gym wasn't working for him.

“I went for gastric bypass surgery. I respect people who persistently go to the gym. The gym is a lot of work. I had a good trainer but I would lose weight but I would regain that weight again very quickly.”

(Gastric bypass is a weight-loss surgery that changes how your stomach and small intestines handle your food.

It is a surgical process used to create a small pouch at the top of the stomach leaving out a much larger part. Gastric bypass can provide long-term weight loss.

The amount of weight you lose depends on your type of surgery and your change in lifestyle habits. It may be possible to lose about 70%, or even more, of your excess weight within two years)

By the time he was getting the procedure, according to Raburu, his health was in danger.

“It’s not fun waking up and trying a trouser and it doesn’t fit you. You worry. By the time I was going for the surgery I was not doing well. I was 164kgs I needed the surgery because my blood pressure and cholesterol were high,” he said.

Raburu claimed that the operation helped him to generally consume less. In May 2021, Raburu stated losing more than 20 kg from his initial weight of 154 kg.

Raburu had previously asserted that receiving a potentially fatal warning from his doctor inspired him to shed the additional pounds.

“He told me if I was not going to lose some kilograms of the body weight, sooner or later, it would be a recipe for my death,” he said in a past interview.

“So sorry had to unceremoniously disappear from TV this morning on #Daybreak @citizentvkenya fell ill mid-show and had to leave. I’ll be ok. Thanks @ISAACSWILA @sshitera for holding it down for me. Off to get some treatment,” he wrote.

The couple is blessed with a child
Entertainment
11 months ago

Celebrities have send messages on mother's day
Entertainment
4 months ago
WATCH: For the latest videos on entertainment stories