Charli XCX: I used to request that my dressing room be trashed

Charli turned 30 earlier this month and says she's had to start making choices about going raving, because she loses her voice a lot 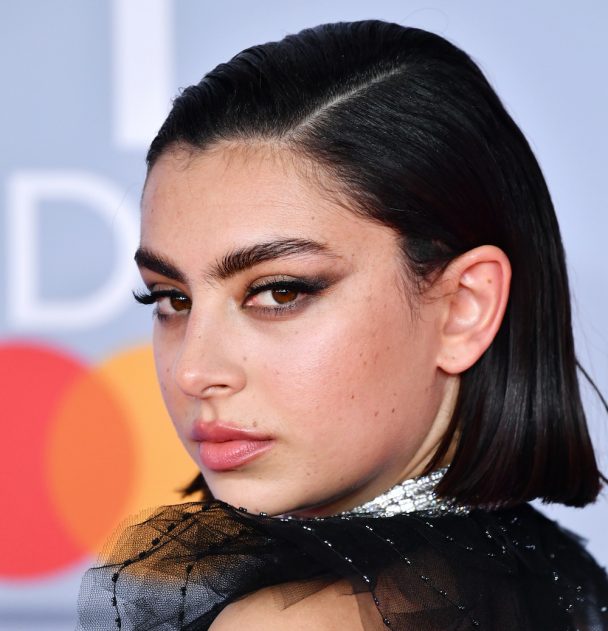 For the last 15 years, Charlotte Emma Aitchison (born 2 August 1992), popularly referred to as Charli XCX (who is a British singer and songwriter) has been one of pop's boldest stars.

Her prodigious output - five albums, four mixtapes, three EPs, and countless other hits for other artists - has pushed the boundaries of commercial music, balancing her undeniable pop instincts with rebellious, alien production.

That versatility has allowed her to straddle two worlds, touring stadiums with Taylor Swift, while cultivating an audience of pop connoisseurs for cutting-edge tracks like Vroom Vroom and the appropriately-titled Next Level Charli.

Her latest album, Crash, combined the two approaches, making what she jokingly referred to as a "major label sell-out" record.

For the first time in her career, Charli let outside writers pitch ideas to her, and incorporated classic songs into her own compositions (Used To Know Me riffs on the Robin S house classic Show Me Love, while Beg For You borrows the melody from September's Cry For You).

"That's not normally something I would do but I was like, 'OK, if I'm gonna make a major label album, in the major label way, on the last album in my major label deal, then I should probably just do it," she says.

But the idea went deeper than playing by the rulebook after a decade of scribbling in its margins.

"Imagine if this entire album campaign was just a commentary on navigating the major label system and the sadistic nature of pop music as a whole?" she tweeted to her fans in January.

From the music to the visuals, the album points out the ruthless way the industry treats young, female artists.

In the past, Charli has accused her own record label - Atlantic - of delaying her releases and trying to manipulate her image.

She also recalled a meeting where her bosses urged her to post "more relatable" content to her social media accounts.

"They were like, 'We just need you to post every Tuesday about your flaws and maybe you could post some pictures with dogs'," she told Dazed's A Future World podcast. "I stormed out. I was like, 'This is ridiculous!' It was crazy. That's not real."

Ironically, perhaps, Crash has become a significant success, topping the UK album charts and giving Charli her first US top 10.

Over the last six months, she's embarked on her biggest tour to date, playing 60 dates in 10 countries, as well as festival appearances at Reading, Leeds, and Glastonbury (the latter while battling a nasty hangover).

But on Tuesday, she'll cram 600 of her fans into Brighton's tiny Concorde venue, for a special gig highlighting the plight of small music venues in the UK.

The show is part of the Music Venue Trust's Revive Live series, which hopes to encourage audiences back to grassroots venues after the pandemic - while highlighting that 20% of the UK's music venues had already closed before Covid, with those that survived struggling to make ends meet during the cost-of-living and energy crises.

The MVT says many venues are in a worse position now than they were in the pandemic.

It's an issue that's close to Charli's heart, given that her career started at warehouse parties and small clubs when she was still a teenager.

"When I was younger, I was always up for getting down and dirty," she says. "I miss the ease and the fun of those shows, for sure."

At one point, she confesses, that she tried to recapture the feeling.

"Five years ago. I used to request that my dressing room be trashed, as there'd just been a party in there," she laughs. "It was fun for about two weeks and then we were kind of just sitting in a literal mess. Now it's definitely a lot more health-orientated backstage - Kombucha and echinacea tablets. Real rock star stuff."

Spider-Man actor Tom Holland has said he is stepping back from social media, as he finds it can be "detrimental" to his mental health. Holland, ...
Entertainment
1 month ago
WATCH: For the latest videos on entertainment stories