TRHK's Njambi on why she stayed in abusive marriage 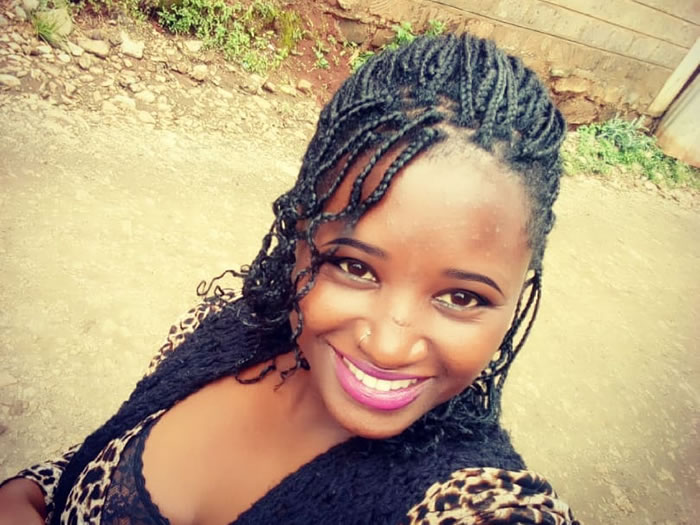 Celebrated Kenyan actress Njeri Gachomba popularly known as Njambi following her hilarious role in The Real House-helps of Kawangware recently opened up about why she stayed in an abusive relationship.

In an interview with Mungai Eve, Njambi revealed that a big part of her always thought and hoped that her then lover would change.

Besides that, she also shared that she feared being a single mom, probably from societal perceptions of single women and the fear kept her caged in a marriage that she was unhappy with.

The mother of two who recently found the strength to leave her abusive partner lamented about how insecure and abusive he really was.

During the interview Njambi revealed she would lie to protect her baby daddy hoping he would change.

On how the abuse started she said," one day I went out with my friends and my phone died, so when I came back it had gone off. He demanded it and started looking for evidence because he thought I was out with a man.

When he failed to get any evidence he hit my eye with the phone and I had a black eye for a month." 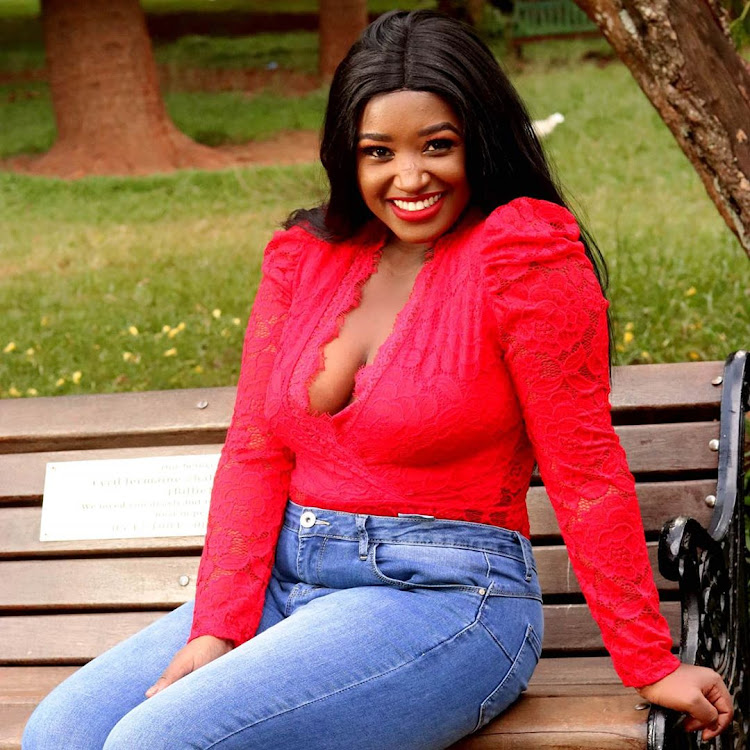 Njambi The actress has revealed why she stayed in an abusive marriage
Image: Instagram

Njambi went on to add that she lied about the injuries so many times, considering that she even wen to woke with black eyes sometimes.

"I had been booked for a radio interview and I had to go with shades. The radio host asked me severally if I was being abused so that she could find me help but I brushed it off.

There was a scene where I even shot with a black eye, I tried protecting him so much."

Njambi added that the man used to cover up the beatings by spoiling her and she thought she could take the beatings because minus the jealousy and being insecure he was generally a good man.

"90% of him was good so I thought I could deal with it. Whenever he beat me he would buy me a gift. I had never wanted to be a single mother of two so that's why I stayed. The issue was always my phone." Njambi said.

She added that ironically he was the one who was constantly cheating on her but she downplayed the cases excusing him by telling herself 'men will always be men.' 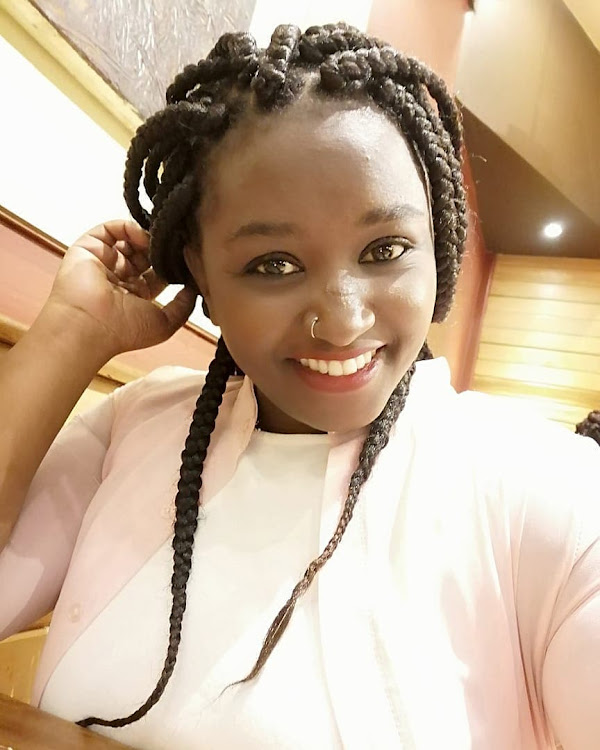 "I would get cheating cases on him but I always justified for him by saying he is a man. Sometimes he would call my friends while beating me up. Every time he beat me he would threaten to kill me or destroy my face."

She finally decided to leave the relationship mentally before she actually walking out for good as she noticed she had began projecting her frustrations on the kids.

Njambi added that for most part, the kids did not know what was going on except for one instance when he slapped her across the face in front of the kids.

"I had to talk to them for trauma purposes." she calmly said.

Betty Kyallo admitted her relationship after split with hubby was toxic although she was spoilt financially
Trending
1 month ago
WATCH: For the latest videos on entertainment stories