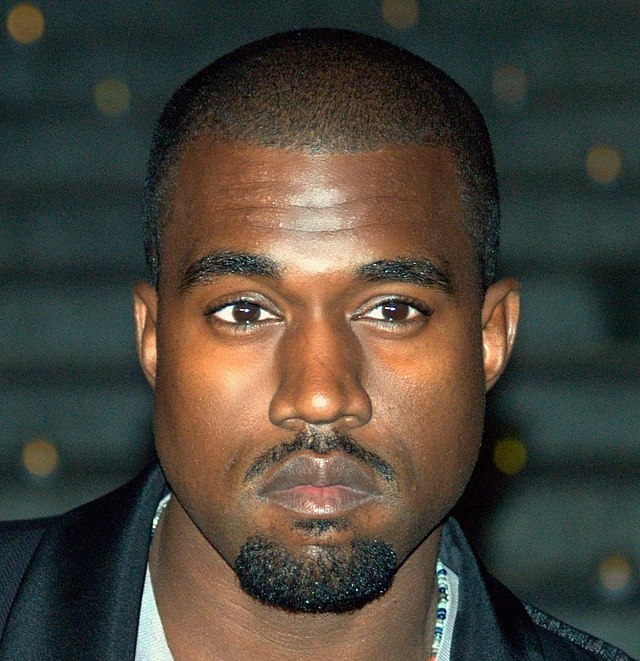 The 45-year-old rapper shared a video of himself going off on an angry rant in front of Gap executives in Atlanta.

In the viral video, West is seen giving a spirited pep talk to a group of people, urging them to get behind him as he plans to take the fashion brand to the next level.

During his speech, Yeezy shared his vision of having the strongest team possible at Gap and his dream to reinvigorate the American clothing industry. "We got to have the highest energy brand in the mall," said the pumped-up artist.

The Chicago rapper/ producer also delivered an ultimatum to Gap executives when it comes to his creativity. "I love Gap...you have to give me the position to be Ye and let me do what I'm thinking or I have to think somewhere else," he warned

As the video was coming to an end, Gap executives give Kanye West roaring applause, which seemed to have an opposite reaction to Kanye as opposed to their intentions. "Don't f*cking clap...y’all are going to make me quit," he yelled.

His outburst had people confused and when the executives started laughing, ( clearly in confusion and amusement) Ye got madder and told them he was not playing, "no, it's not a f*cking joke in Virgil's name, in my mama's name. I’m telling you what it is."

The video comes after the Grammy-Award-winning artist accused Gap executives of allegedly having a meeting about his designs without him.

He posted a picture online and captioned the post, " Gap held a meeting about me, without me."

Kanye also went ahead to accuse the company of allegedly canceling a children’s fashion shoot without his knowledge. "But they canceled the photo shoot with my kids in Japan without me knowing," he wrote on his Instagram.

The outburst comes two months after the fashion designer accused Adidas of blatantly ripping off his ideas.

Ye claimed the Three Stripes' new Adilette Slide 22 by Adidas is a knockoff of his Yeezy Slides.

"I’m not standing for this blatant copying no more... These shoes represent the disrespect that people in power have to the talent. This shoe is a fake Yeezy made by Adidas themselves." said the father of four in a video.

Interestingly enough, Ye works with Adidas. He joined Adidas back in 2013 after exiting his deal with Nike

Rapper-turned-fashion designer Kanye West is receiving criticism online for holding a sale for his most recent clothesline
Trending
1 month ago
WATCH: For the latest videos on entertainment stories