Georgina Njenga said she is not planning to get another child 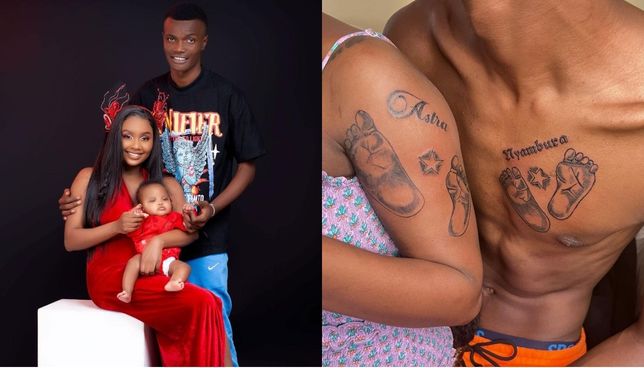 After Georgina Njenga and Tyler Mbaya showed their matching tattoos, they met with an equal measure of love and criticism.

Speaking to Felicity on what she thought of what the online community had to say, the mother of one said it was her business and not anyone's business

Ms. Njenga added that it doesn't  matter if she will get a second child or not and where she tattoos their name.

"I had tattoos way before; I don't really care what anyone thinks, it's not new to me, even if I got a second born and decided I will tattoo on my other arm it's my business, not anybody's business."

She also addressed another group of people that were curious to know what happens if they separated.

"It's not about the two of us, but the love we have for our child. Even if we parted ways, Astra remains to be our child. If I had tattooed his name that would be something else and vice versa is also true, but it's matching tattoos for someone who is mutual even if we were to part ways Astra will remain to be our child." 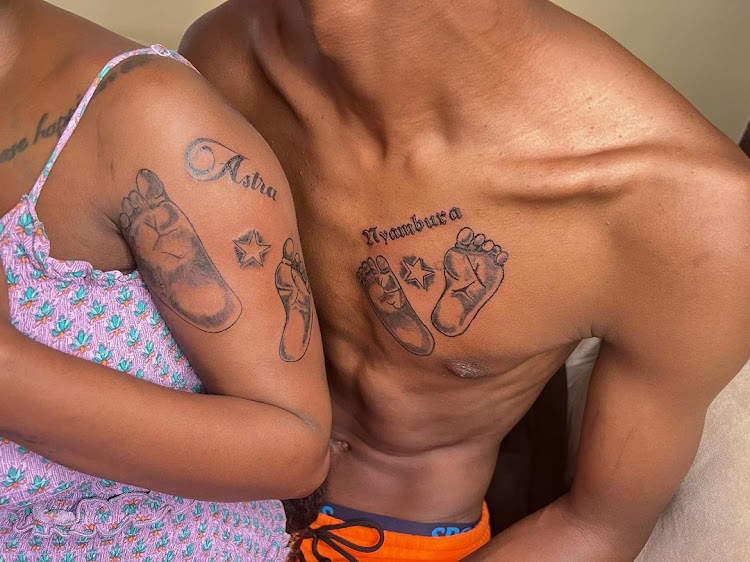 She noted that she was not planning to have another child and if she would not any time soon.

"Personally, I don't plan on getting another child, and if it happens not anytime soon."

On inquiry about what prompted them to get the matching tattoos, she stated it was something they had planned, and she desired it since she was younger.

"It's something I had said I would do since I was young, we had planned it since, it was not a one-day decision."

Here are some of the comments the matching tattoos attracted

Georgina Njenga-I am beautiful regardless of my stretch marks

Announcing the great news to her adoring fans, Georgina expressed her excitement revealing that she was happy and scared upon learning she was ...
Entertainment
6 months ago
WATCH: For the latest videos on entertainment stories