Jackie Matubia hits the gym after someone called her a beast 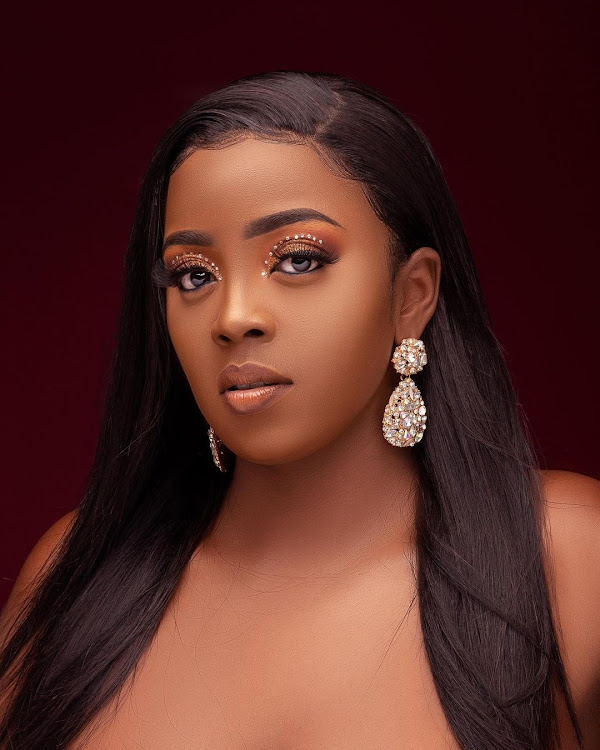 Jackie Matubia. Jackie hits the gym after someone called her a beast
Image: Instagram

Jackie Matubia is back to the gym a few months after giving birth to baby D. She attributed her resolve to someone terming her a beast.

The mother of two disclaimed that she is on a mission to work out like one (a beast), and people better be ready.

"Someone called me a beast because of my current weight...we'll work out like one and fight like one ask my friends 😅😅... Good morning have you worked out today?" she wrote.

The actress is high-spirited, and probably the negative comment had nothing to her hitting the gym again, or it was just the measure of motivation she needed.

Jackie Matubia has not been the only victim of online trolls, as the African pop star Nadia Mukami has had her share too.

A few months ago, Nadia took to her Insta stories to talk about how hard it is for female artists after giving birth. She noted that haters would never give her a reason to give up and promised to work harder.

"I am not a woman who gives up, I work hard. It is even harder when you have given birth, and you are a female artist. I alone, understand what I have been going through. It is challenging I have addressed the issues female artists go through after giving birth."

Kenyan entrepreneur and media personality Corazon Kwamboka has also been a casualty as she recently laid herself bare about her struggle with body insecurities.

In a post on her Instagram page, the mother of two shared her photos where she talked about her fat upper pubic area (what most refer to as Fupa) and how she has embraced her body, especially after having two children.

"I can’t believe I used to be insecure about this beautiful Fupa. When 2 babies came from this hot sexiness!!! Embrace that fupa, don’t let anybody tell you otherwise, all bodies are sexy as long as you carry it with confidence."

Jackie Matubia got pregnant despite being on contraceptives
Trending
4 months ago
WATCH: For the latest videos on entertainment stories