Kenyans have been pushing for his appointment as Kanze Dena's replacement as State House spokesperson. 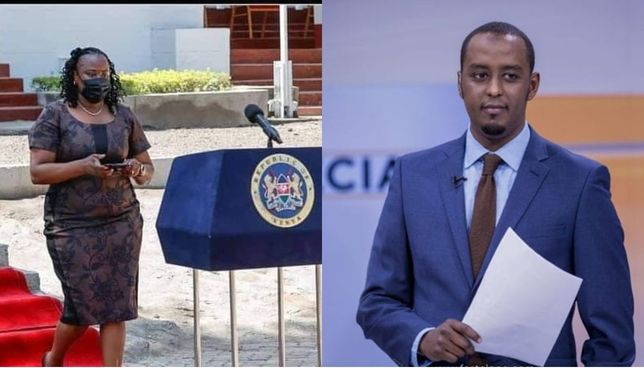 Hussein Mohammed, a former Citizen TV personality, is trending on Twitter for all the right reasons. Kenyans have been pushing for his appointment as Kanze Dena's replacement as the State House spokesperson.

Kanze was appointed State House spokesperson in 2018 by former president Uhuru Kenyatta. Prior to that, she co-anchored a Citizen TV news program with Lulu Hassan.

Hussein Mohammed has been serving as the Kenya Kwanza party's director of communications under William Ruto.

He has been praised by many for accelerating Ruto's victory and for being a force to be reckoned with.

Here are some of the reactions from Hussein supporters in Kenya.

@_kinglionel: The inclusion of Hussein Mohammed in the Ruto communication team was a master move 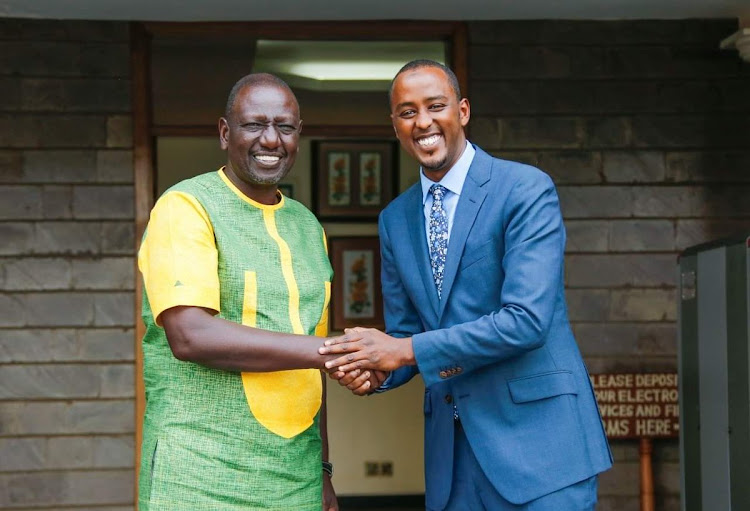 @engGeoffreykim: Whenever Hussein Mohammed interviewed president Ruto, he'd hit him hard with facts and below the belt. Ruto took that objective criticism positively and decided to run away with that talent. Hussein Mohammed is a talented chap!

@santoni_peter: Actually the risk that Hussein Mohammed took was worthwhile. Leaving a media house for strategy & a public relations whizz in a political party.

@alvinogolla_ke: People thought that Hussein Mohammed quitting citizen tv after 10 year stint would be one of the recital narratives of fallen from grace, look at him now he’s the spokesperson of statehouse and head of PSCU. Sometimes you need to take it back and chase a dream only you can see.

Melchizedek @KanzeDena The Prophetic Mandate Kanze Dena I believe has her place in Rutos Government and Should be Treated With the respect she deserves.Remember How Gracious the Lord Has Been and Know that He is Still Faithful and Will Continue to Bless You It's well With You. GOD bless You

@KituiNiNyumbani: Hussein Mohammed has been very instrumental in the success of William Ruto. The nation will never forget him.

@korir_cornel: Lulu Hassan should be ready to receive her FRIEND BACK Kanze Dena as Hussein Mohammed takes over her role at State House Spokesperson.

Who would you want given the job of State House Spokesperson?