The content creator noted that she is currently seeing someone 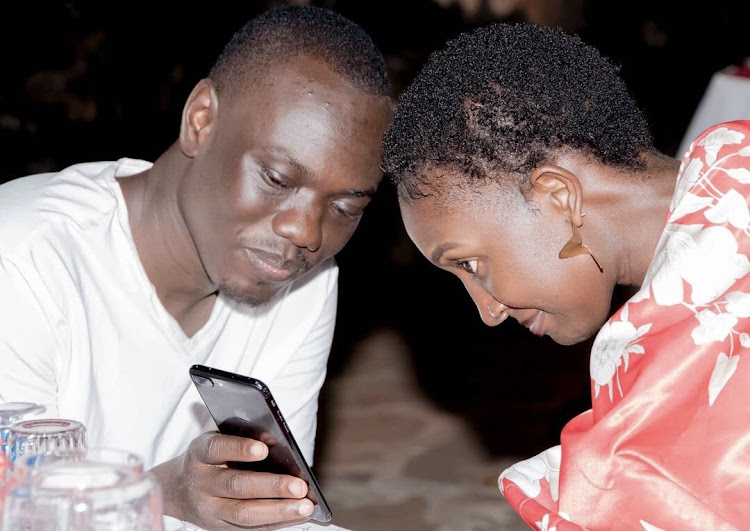 Eddie Butita with Mammito in a file photo. The 'Naibuz' actress has revealed that she and the Netflix content creator are no more
Image: Instagram

Hilarious content creator Eunice Wanjiru aka Mammito has revealed that she and fellow comedian, Eddie Butita are no more.

She was confirmed this while speaking to radio host Ankali, saying that she wasn't single, and that she had never been even for a day!

"Ninakaa kukaa single ata siku moja? Nikiwachwa tu hivi watu wako kwa line." (Do I look like being single even for a day? The moment someone leaves me, others are already queued), but do we say?

She further expressed that the mystery man she was dating was not a public figure but a low-key person.

"Ni mtu low-key." (It's someone with a low-key profile)

Adding to her statement, she said that she was in his company as she traversed the Maasai Mara.

Her statement might confirm the widely held rumour that she and popular comedian Eddie Butita went their separate ways.

(Cough! Cough!) Butita is the farthest thing from being a low-key person, so who is the new man. 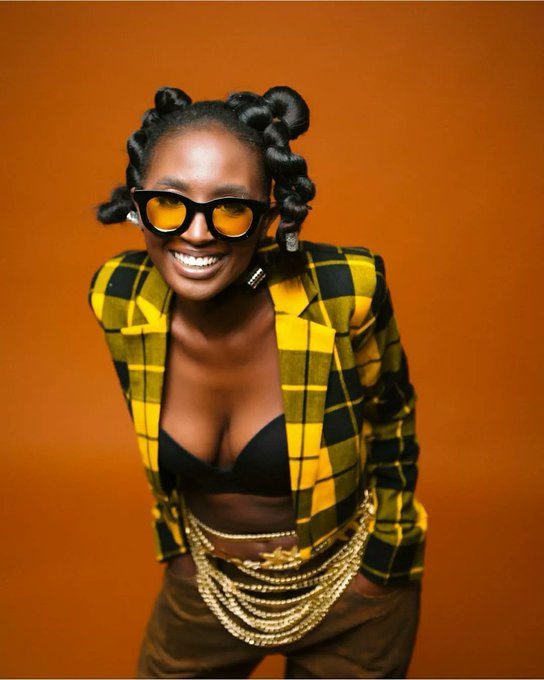 During the same interview, the dark-skinned beauty stated her real age was 29.

This was in contrast to an earlier claim made in her birthday post where she stated that she was turning 23.

Netizens were in disbelief at the time as they presumed, she was older.

"Twenty-three," as she made a hysterical laugh. "Ni twenty-nine." She noted as she continued to say she was in Maasai Mara to have a good time.

Ex-gospel singer Ringtone was among Kenyans who had come out to dispute the 23 year mark that Mammito had claimed.

To add insult to injury he stated that she was 33 years old. "Happy 33rd birthday Mammito Eunice,"  the 'Pamela' singer wrote.

Other comments disputing her age are below;

Now hopefully people can rest, Mammito has confirmed she is 29.

As usual netizens noticed and Butita was left to address speculations that the two had called it quits especially after Mammito went ahead and ...
Entertainment
10 months ago

Businesswoman Zari Hassan is out here gushing over her boyfriend Shakib Lutaaya over what she has termed as changing her life.
Entertainment
1 week ago
WATCH: For the latest videos on entertainment stories