Tiffany Haddish gets the best news of her 2022 so far

Tiffany and Spears were accused of grooming minors 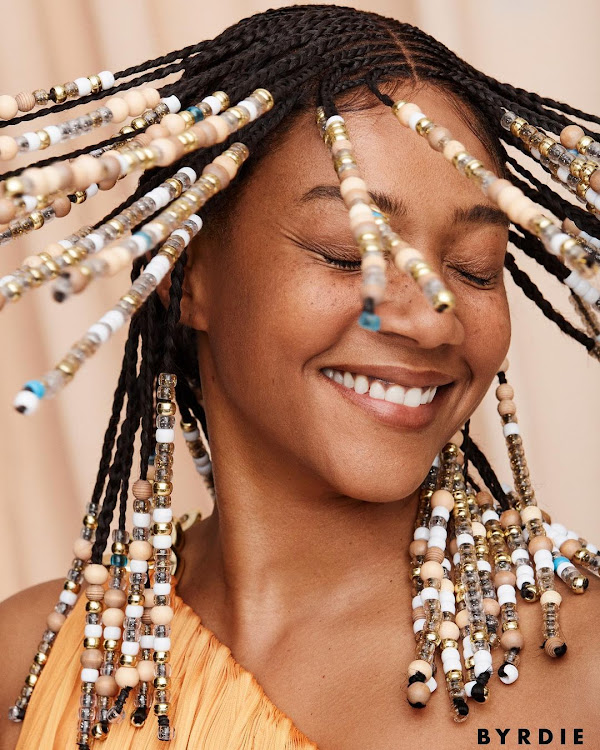 The hilarious Hollywood actor and stand-up comedian Tiffany Haddish and fellow comedian, actor, and writer, Aries Spears can finally rejoice after the lawsuit against them got dismissed.

The two, fighting a child molestation lawsuit, were freed from it after their accuser Jane Doe withdrew the complaint.

According to an international media house, the plaintiff asked the judge to dismiss the case with prejudice, implying no more court for them.

In a statement, the woman who filed the lawsuit said,

"My family and I have known Tiffany Haddish for many years – and we now know that she would never harm me or my brother or help anyone else do anything that could harm us. We wish Tiffany the best and are glad that we can all put this behind us."

The surprising news emerged on September 1st when the siblings, listed in the court documents as Jane Doe, now 22, and John Doe, now 14, were suing the comedians.

Writing on her Instagram page, the pretty thespian explained that she understood people had questions about the troubling accusations.

“I know people have a bunch of questions. I get it. I’m right there with you,” the Girls Trip actress started out."

She went on to say that she couldn't really speak on the issue as it was still in court.

“Unfortunately, because there is an ongoing legal case, there’s very little that I can say right now.”

She however stated that she regretted putting herself in the position by acting in the sketch.

“… I deeply regret having agreed to act in it. I really look forward to being able to share a lot more about this situation as soon as I can,” Haddish said.

Previously, Tiffany's lawyers released a statement claiming the accusations were a malicious extortion attempt hinting that the kids' mom has been trying to shake down miss Haddish for years.

The kids on the other hand claimed they had been traumatized for life as a result of allegedly being groomed when they were younger with the boy also claiming to have been molested by both defendants.

42-year-old actress Tiffany Haddish has opened up a bit about child grooming accusations that she and
Trending
4 weeks ago
WATCH: For the latest videos on entertainment stories