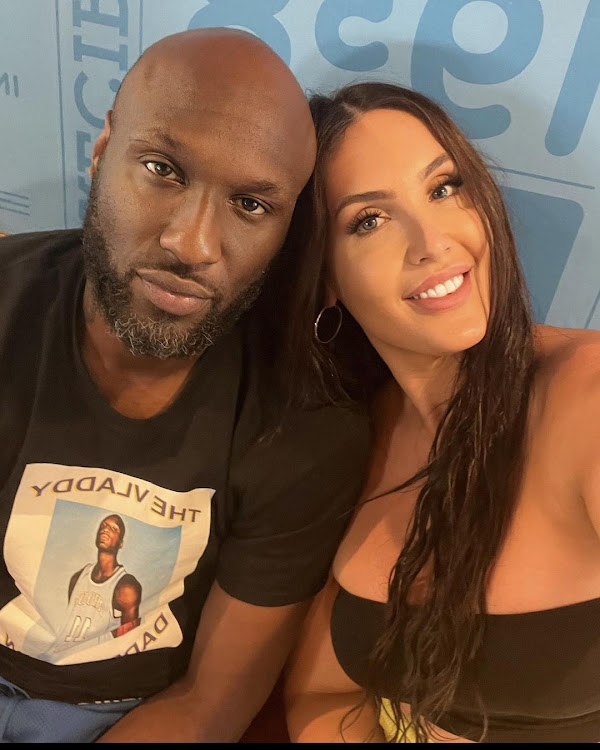 The former basketball player, Lamar Odom, got the socials talking after subsequent appearances with the actress/model Daniiellè Alexis.

Daniiellè is always making sure we have the gist as she updates us on her Instagram page,

"One of the most beautiful humans I've met (coupled up in a love emoji)," she captioned.

"It's always blessings from us, Lamar says hi this morning to everyone too." On a different occasion, she noted.

Netizens have been speculating the two are dating, but a reliable source has confirmed Lamar is single and the two are just friends.

Lamar is single after they split ways with the American Co-founder in 2013.

The marriage lasted 4-5 years, with their divorce finalized in 2016.

Daniiellè and Lamar are said to have met while attending the BET Awards in Los Angeles.

Quite the Cinderella story, Lamar was shopping when a car pulled up, Daniiellè hopped out and asked for a photo, and afterward, they exchanged numbers. 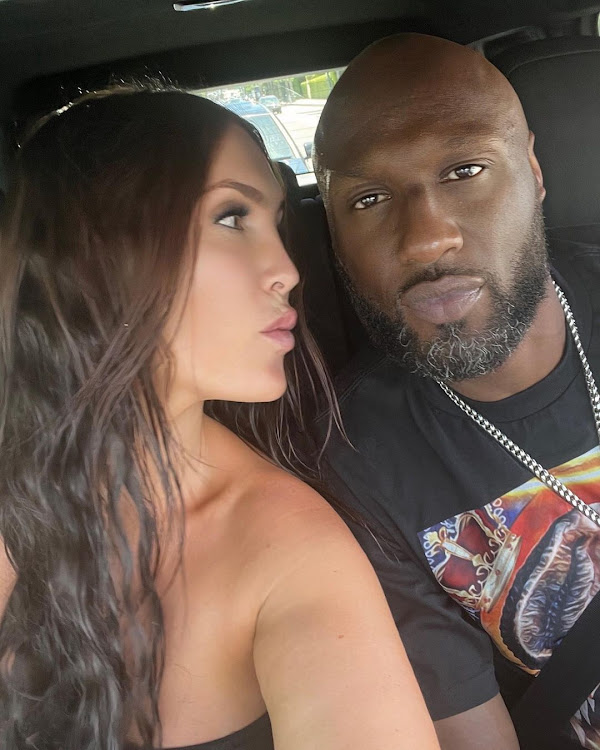 They kept in touch, and when he recently moved back to Los Angeles, they grabbed lunch together as they were both in town.

The source further stated the two keep their conversations strictly 'industry' based.

In past interviews, Lamar has said losing Khloe Kardashian was the biggest regret of his life.

The two had a strong bond, as when Lamar was battling for his life after an overdose in 2015, Khloe put their divorce on hold to care for the sportsman as he fought back to health.

Netizens shared their opinions also, as some noted Khloe would have just worked things out with Lamar than Tristan.

touch_by_harley: He mistook her for Khloe 😂

crow_creek_sioux: I hope they are really dating, and he is happy.

amber1alex: Lamar and a transgender😮? Wao. Really waoo. How did he get here?

I don’t put anything past Lamar Odom he is so desperate to try to find his way up again no telling what he will do. #justmythoughts

susieeq_65: I’d really wished Kloe would have invested more time with him instead of Tristan! All the chances she gave the father of her children! Just saying please don’t mind my opinion!

Surrogacy is a method of assisted reproduction where intended parents work with a gestational surrogate who will carry and care for their baby/ ...
Entertainment
1 month ago
WATCH: For the latest videos on entertainment stories