Brenda Jons shares her backsliding journey & the demon's she fought

Brenda Jons said God called her to lead and talk about sexual sin, but it was her greatest battle 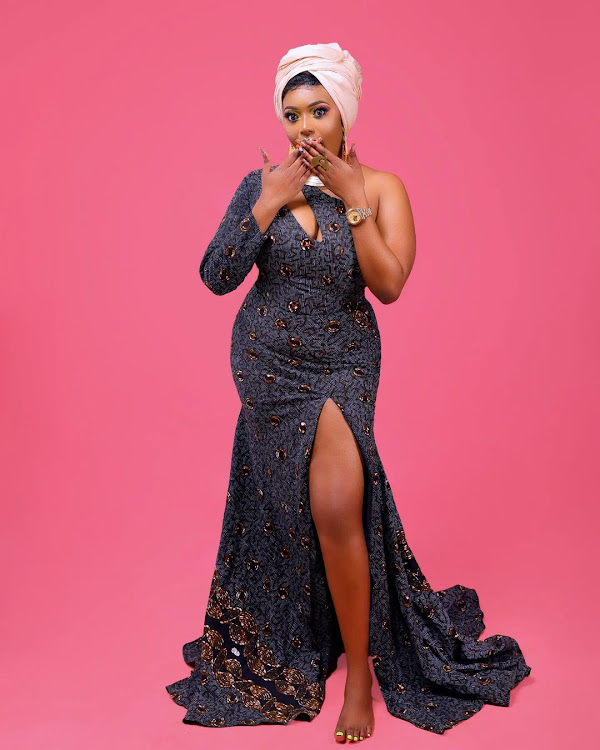 Kenyan Comedian and content creator Brenda Jons came out of the closet months ago, publicly stating she was part of the LGBTQ community.

The script, however, changed when she said she was no longer part of the community, noting it was a phase of life that she had to undergo.

In her recent post, she got candid as she shared how she had to battle sexual sin despite being the area God had called her to lead and shed light on.

"God had really inspired me to really lead and talk about sexual sin and a good friend once told me that the demon that you publicly fight, will be used to greatly test your faith...

I didn't take it deeply but Lord oh Lord... It unfolded that same way...I fell off my walk of faith and I both engaged in and fought sexual sin and many more sins..." she said.

To backtrack, she started by sharing how her journey kicked off and all the bliss

"13 years ago, I first gave my life to Christ. I didn't know what it really meant to be born again but I remember saying the words, "my life will never be the same again,".

Adding that; "8 years later, a pastor did an altar call and this time I knew exactly what it meant... it meant I had to lay everything down and serve God in truth and in spirit. I knew it was what I was made to do and so I walked to the altar and officially gave my life to Christ and immediately started serving Him," she stated. 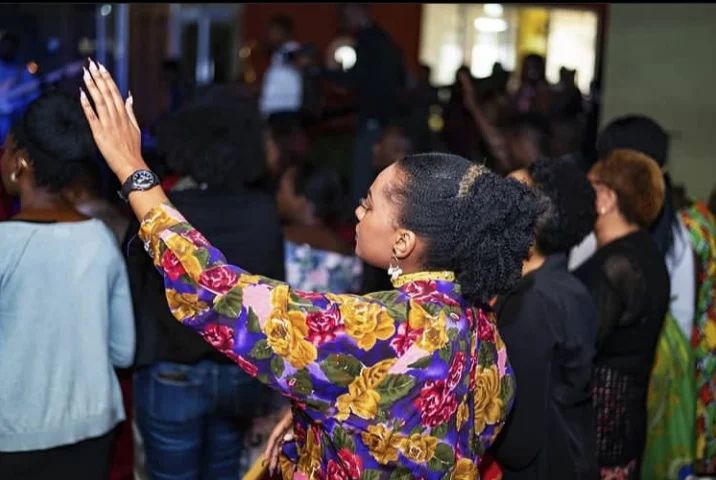 The content creator narrated that she started reading the Bible more - getting more revelation about life.

"I started reading my Bible more than I ever have and began to see things I had never seen before. Wow! The amazing gifts God had put in me started to manifest and He used me as a vessel mightily," she added.

The thrilling journey was shaken up after an occurrence that she did not unfold.

"Along the journey, something happened and for once in my salvation, I wondered why God would take away someone I loved yet I was just serving Him faithfully, I could not understand. It took a toll on my faith, but I pushed through, barely.

Through campus, I kept trying to get back but kept failing over and over, but I knew He was still ordering my steps," Jons said.

She got back on track and God had a plan for her in the social media space.

"A few years later, I got back on track and God placed me on social media and I started ministry as I created content (MINISTRY THROUGH COMEDY) maybe that's how some of you knew me...I was deep in faith and I honestly miss those days, a lot!"

Things got worse and her salvation was not in the frame anymore.

"Wueh! God sent many people to talk to me and remind me of where my identity is (in Him) but I was too deaf to His call and too blind to His light as He called me home. I was too soaked and ashamed of my sin, so I rejected His call, and as He is...He made me walk around the whole estate just to get me next door. For His glory's sake."

Brenda wrapped up on a high as she stated

"Wueh 😩 and now here I am, telling you that He is real and despite any private or public sin I had, I am fully forgiven, fully healed and all the chains are broken, and grace has taken that place now! I AM BORN AGAIN! that's my testimony, bye now!!!! 😍"

Alex Mathenge said that artists are afraid of losing corporate deals when associating with politicians
Lifestyle
3 months ago
WATCH: For the latest videos on entertainment stories